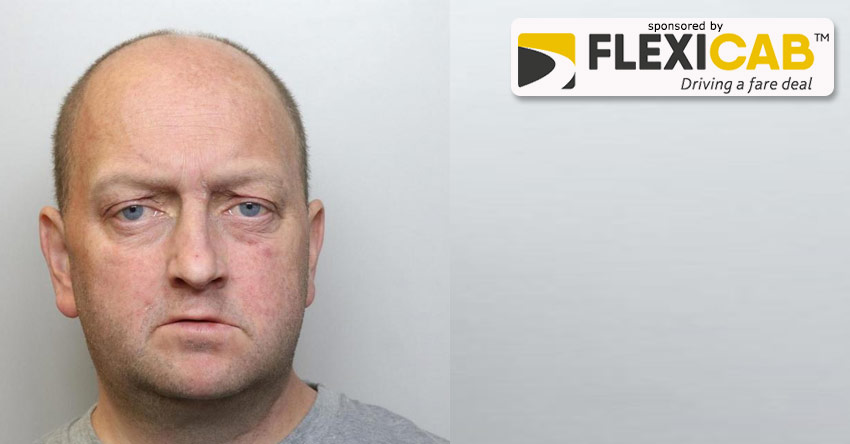 An Ellesmere Port man plunged a large knife into the chest of his victim over a family dispute he had nothing to do with. Anthony Gee, 45, appeared via video link at Chester Crown Court on Wednesday, July 22, after previously admitting stabbing Kurt Williams, 34.

The vicious attack happened in broad daylight at the junction of Cambridge Road and Whitby Road in Ellesmere Port on Wednesday, May 13, and left Mr Williams very badly wounded. Chester Crown Court heard Mr Williams required extensive surgery and he now requires daily doses of penicillin for two years, is at risk of diabetes and serious risk of infection, as well as having visible significant scarring.

At court it was said that the origin of the attack was a family dispute involving money. Dashcam footage taken at the junction showed Anthony Gee with the large knife which he used to stab Mr Williams deep in the chest before walking off.

Luckily a taxi, with a passenger inside, had pulled up nearby at the traffic lights and stopped to help. The cabbie took Mr Williams to an ambulance station, which then took him to Aintree Hospital for treatment.

The victim was described by the taxi’s passenger as looking increasingly grey and they needed to apply pressure to the wound. Judge Berkson remarked that the taxi driver had arguably helped save Mr Williams’s life.

The victim required extensive surgery as he had a large amount of blood in his abdomen. The court heard that, due to the large wound, surgeons had no choice but to remove Mr Williams’s spleen and most of his pancreas. He also required 20 units of blood.

Gee had 19 convictions for 27 offences with two previous convictions for violence. Gee was sent to jail for nine years and the knife used in the stabbing was to be forfeited and destroyed.