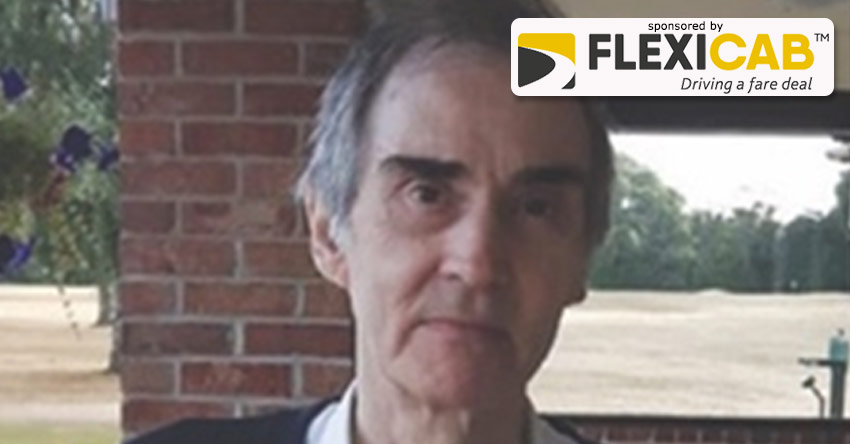 Police have arrested a man after a man hunt following a fatal collision between a cyclist and a pedestrian in Tower Hamlets, London.

Officers were called to the scene of the collision at 5pm on Friday 3 July at Bow Road near Thames Magistrates’ Court. The pedestrian, Peter McCombie, 72, was taken to hospital in a critical condition with serious head injuries. He died in hospital on Saturday, 11 July.

The cyclist did not stop at the scene and detectives from the Met’s Serious Collision Investigation Unit (SCIU) released CCTV images of the cyclist in an effort to track him down.

A 28-year-old man was arrested on suspicion of manslaughter and wanton and furious driving after he attended a police station in the early hours of 28 July.