FACE MASKS TO BE MADE MANDATORY IN DARLINGTON TAXIS 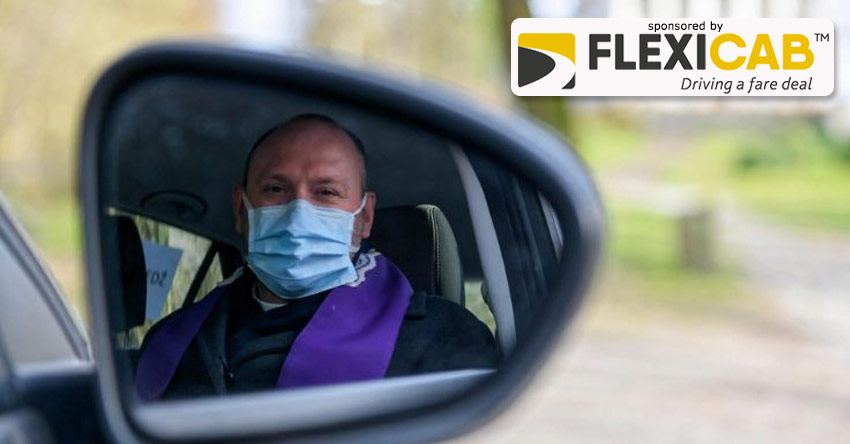 Darlington Borough Council’s licensing committee has enforced the wearing of face coverings by drivers and passengers in taxis, after hearing many passengers and taxi drivers wanted them to be made mandatory.

A meeting of the committee heard that DfoT guidance was unclear, as it stated passengers “should” wear a face covering, but that those who did not would not be punished.

Councillor Cyndi Hughes said there were concerns that the government had made masks mandatory on other forms of public transport but not so for taxis and PHVs, unlike in Wales and Scotland.

She said taxi drivers were being put at higher risk because they could not keep the specified social distance from their passengers. She said guidance that taxi drivers could refuse a fare to passengers without a mask was difficult for taxi drivers due to the financial consequences.

The meeting heard taxi drivers also feared facing disciplinary action for refusing fares, but leading licensing lawyers had stated that refusing fares on the grounds of no face masks was a legitimate reason.

Council officers advised the meeting that passengers getting into taxis could not force taxi drivers to wear a face mask, but could choose to use a taxi driver wearing one. They said other areas of the region had seen many larger taxi firms making it policy for passengers to wear face coverings.