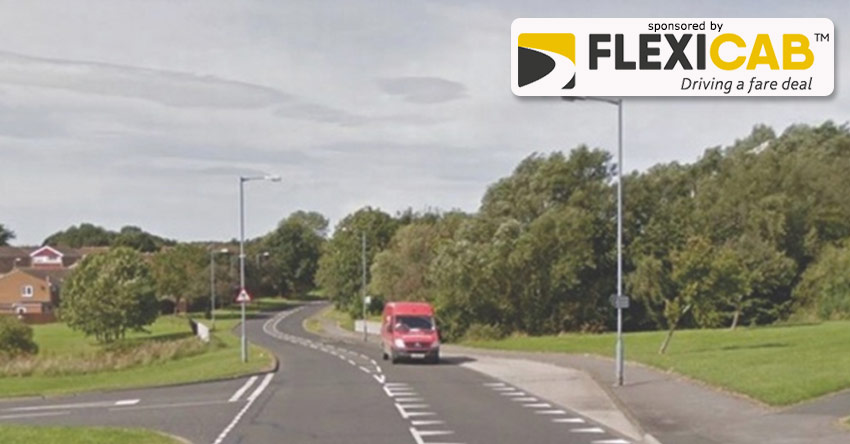 A taxi driver has been robbed of a large amount of cash after he was threatened with a knife at around 1.30pm on Tuesday 28 July.

His silver Skoda Octavia taxi was parked in a lay-by opposite the entrance to the Viewley Centre, on Hemlington Hall Road in Hemlington, Middlesbrough, when a man approached the driver and threatened him with a knife whilst demanding cash.

The victim’s wallet, containing a large amount of cash, was stolen, before the suspect ran off.

The suspect is described as a white male, around 6ft 2ins tall, wearing a white baseball cap and a light green hooded top. He also had a white mask which he was wearing on his chin.

A Cleveland Police spokesperson said: " Officers are appealing to anyone who may have information or any drivers who may have been passing in their vehicles around the time of the incident, who may have dash cam footage which could assist their investigation.