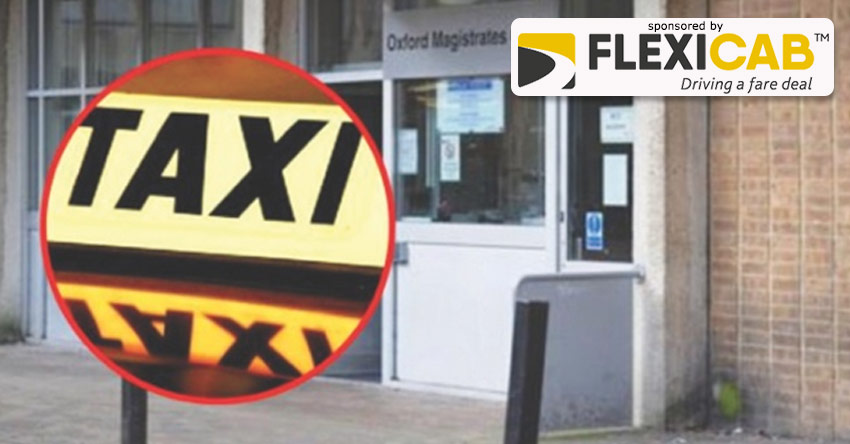 A man who refused to pay for his taxi ride in Oxford has been ordered to pay back £5.70.

Samuel Craig Cooper, 28, was also made subject to a community order after hurling racist abuse at the driver on April 4.

Cooper must also take part in a ‘thinking skills’ programme for 30 days and attend appointments with a court officer for 25 days.

He was also ordered to pay £100 in compensation to the man and £85 in court costs.