SAFETY SCREENS GIVEN GO-AHEAD IN CHELTENHAM TAXIS AND PHVS 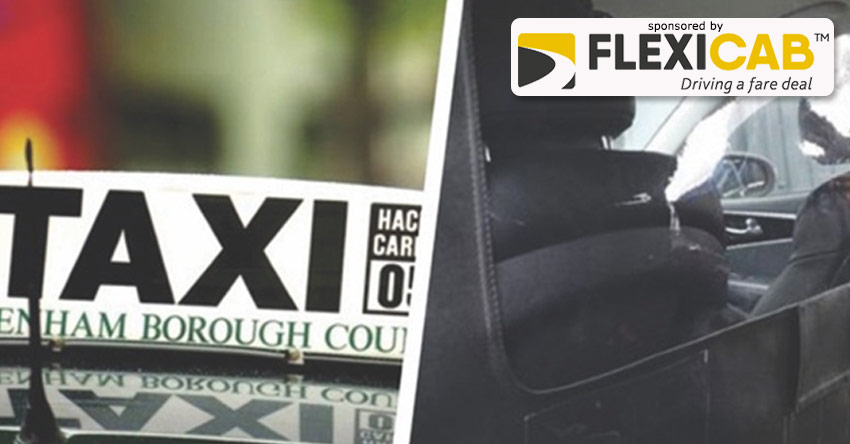 Cabbies in Cheltenham can install safety screens in their vehicles after Cheltenham Borough Council's cabinet agreed to change policy to allow licensed taxi and PHV drivers to voluntarily fit them if they choose to.

The council said that the policy is designed to provide taxi and private hire drivers with the confidence they need to return to work in the light of ONS data showing licensed drivers to have a greater risk of mortality relating to Covid-19.

According to a report, the council sent out 1,000 letters as part of a consultation with the taxi trade. It received 51 replies,  35 of which were opposed to screens, citing concerns that some insurance providers would not allow their installation.

Speaking in the council meeting, Cllr Andrew McKinlay said: "Clearly taxi and private hire drivers have been quite badly hit in the Covid-19 crisis. Not only because of their economic situation but also because they are one of the most at-risk groups of catching the disease.

"This council has a commitment not just to protect the drivers but also the travelling public as far as we can. This policy does not make protective screens mandatory. Firstly because there is no Government legislation which allows us to do that, but also there was significant opposition from the consultees to that.

"What that is going to mean is we are going to have a mixed fleet. Some drivers will have screens, some won't, depending on their circumstances and their own view.”

The authority's cabinet unanimously backed the proposals in the meeting on Tuesday night 7 July.