IRISH DRIVERS UNDER PRESSURE TO SWITCH TO ELECTRIC 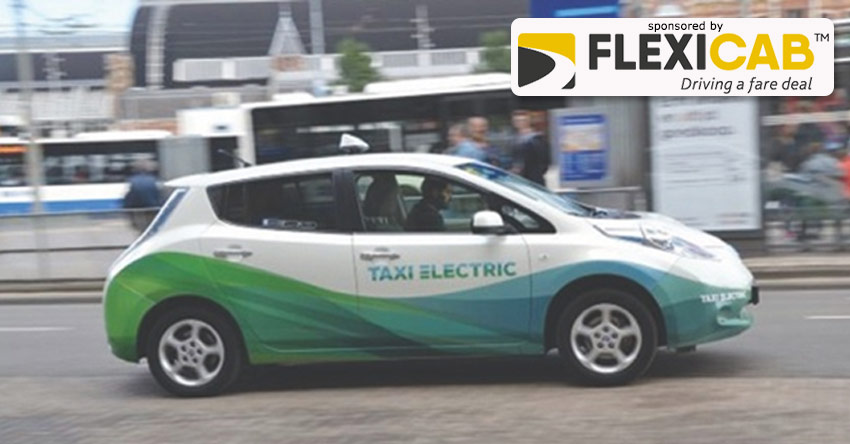 The Irish Government is expected to bring pressure on the taxi industry to switch to electric cars away from diesel in line with the end of petrol and diesel car sales by 2030.

The Programme for Government, specifically mentions taxis, saying that: “The taxi fleet has a disproportionate impact on air quality and climate emissions in urban centres.” The trade however will be supported throughout “the greening of the fleet” and financial incentives will be provided to switch to both battery-electric vehicles (EVs) as well as plugin-hybrid vehicles.

With taxis having much higher mileages than private cars, they are seen as  crucial in the fight against climate change, with greater impact being achieved from a smaller number of vehicles switching to electric power.

Currently, there are significant financial supports for anyone wanting to purchase an electric car to use as a taxi. A €10,000 SPSV (Small Public Service Vehicle) grant is available for a new car, which includes a car up to three months old. Second-hand cars can receive a grant of €6,000, for a vehicle up to four years old.

If the car is wheelchair accessible, then the maximum grant rises to €12,500 while for plugin-hybrid vehicles there is a maximum €5,000 grant.

Meanwhile, there are likely to be penalties and extra costs for those continuing to use petrol or diesel models.

However the taxi industry feels that the support would be more beneficial if it focused on the finance. Vinny Kearns, general secretary of the Taxi Dispatch Operator’s Representative Association (TDORA),  told The Irish Times: “It would be better if taxis could get access to finance for vehicles at zero or very low interest, and that finance could be Government-funded.”

There are also significant issues with the EVs that are being passed as fit for taxi service, with Mr Kearns pointing out that the compact Renault Zoe had recently been approved for SPSV use, but the larger Tesla Model 3 has not. He said: “The Zoe is not suitable as a taxi. It has very little boot space, and it’s too small for four passengers. So we haven’t got enough choice of vehicles at the moment, and what is an issue, still, is range anxiety.

“We definitely need more charging points” added Kearns. “And it would be helpful if, maybe, the ESB could set things up so that taxi operators can charge at public points for the same cost they’d have charging at home.”