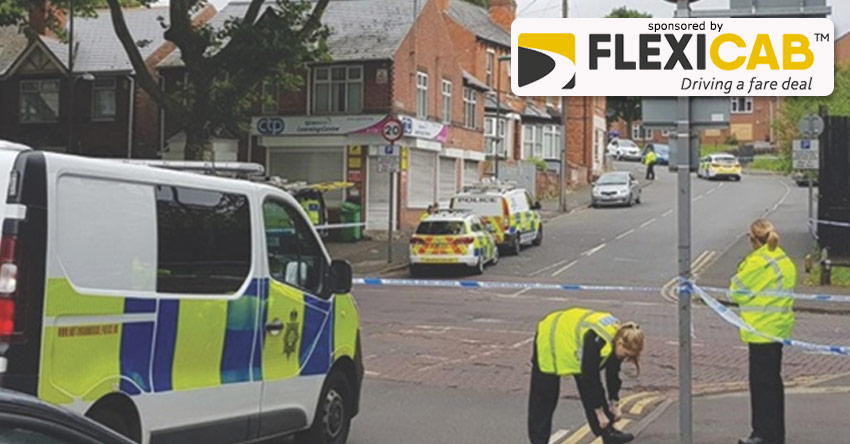 A 25-year-old man has been charged following the death of private hire driver Gurmit Singh Matharu in a crash in the Hyson Green area of Nottingham.

Mr Matharu, 54 died in the crash which happened in Radford Road, near the Asda supermarket, on the morning of Saturday 4 July, resulting in the area being cordoned off for hours to facilitate an investigation.

Aiden King–Eeson, 25, from Birmingham, has been charged with causing death by dangerous driving, aggravated vehicle taking and driving without a licence or  insurance. He is set to appear at Nottingham Crown Court on Thursday 6 August.

Detective Sergeant Adam Cooper, who is investigating the incident, said: “This was a serious incident with tragic consequences.”

PHTM would like to extend our condolences to the family, friends and work colleagues of Mr Matharu.