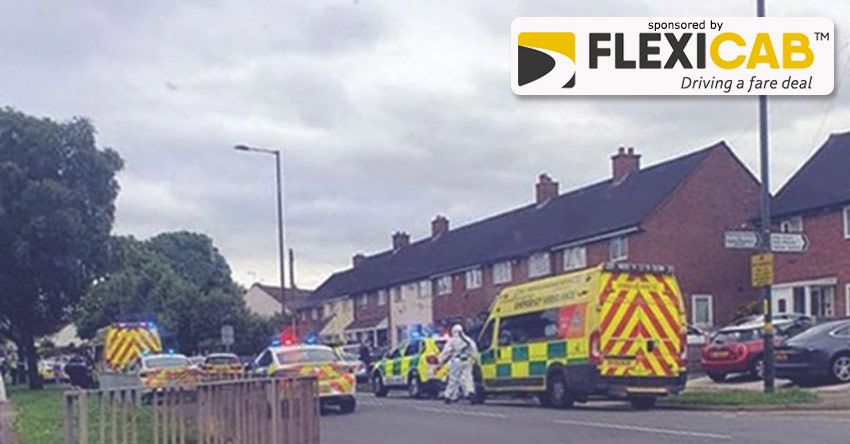 A woman has been seriously injured after falling out of a taxi into a busy road on the afternoon of Saturday 4 July.

When she fell from the vehicle into East Meadway, Kitts Green, members of the public reportedly attempted to help her at the scene just before 5.20pm. The emergency services then arrived and cordoned off part of the road with police tape.

Two ambulances and several police cars were pictured blocking the street as concerned witnesses looked on.

The woman was found to be in a serious condition and trauma care was administered by medics in the street before she was rushed to the Queen Elizabeth Hospital for emergency care.

The exact circumstances around the incident are not known, but West Midlands Police said it did not appear 'suspicious' and no arrests have been made.