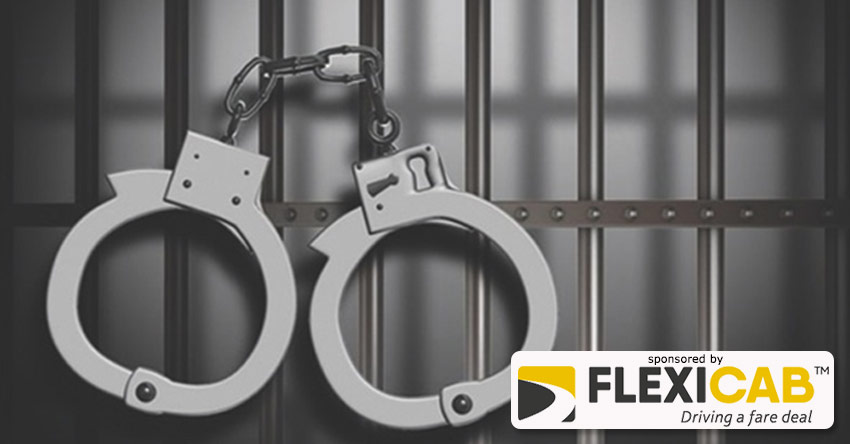 A man who had escaped from prison has been arrested again as he fled from a taxi.

In the early hours of Saturday, June 27, officers from Blackburn Team 1 response were involved in a foot chase, as the man got out of the taxi. The man was detained and arrested on suspicion of aggravated burglary, actual bodily harm, assault and absconding from prison.

The man, from Blackburn, was then further arrested in police custody after he was found to be in possession of a number of wraps of class A drugs.