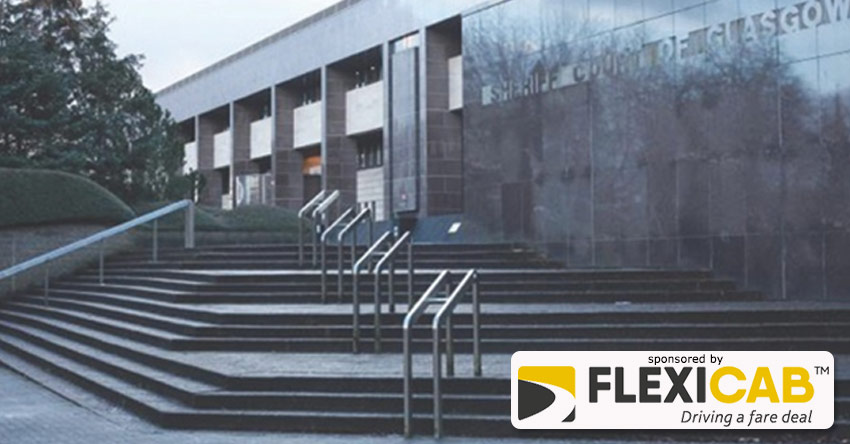 A taxi driver has been accused of sexually assaulting three women one of whom was a passenger in his cab.

The first assault allegedly happened near Glasgow School of Art when Taj repeatedly attempted to kiss a woman and hold her by the body.

He is then claimed to have sexually assaulted a passenger in his taxi by asking if she wanted to kiss him. When she refused, Taj then purportedly stopped the taxi and got in the back of the vehicle before exposing his penis and forcing her hand on to it.

The final charge states that the third woman was sexually assaulted on various occasions at Taj’s flat in Springburn. It is claimed that the woman was touched on the body and was told by Taj that he wanted to kiss her and struck her on the buttocks.

Taj remains on bail for the matter meantime.