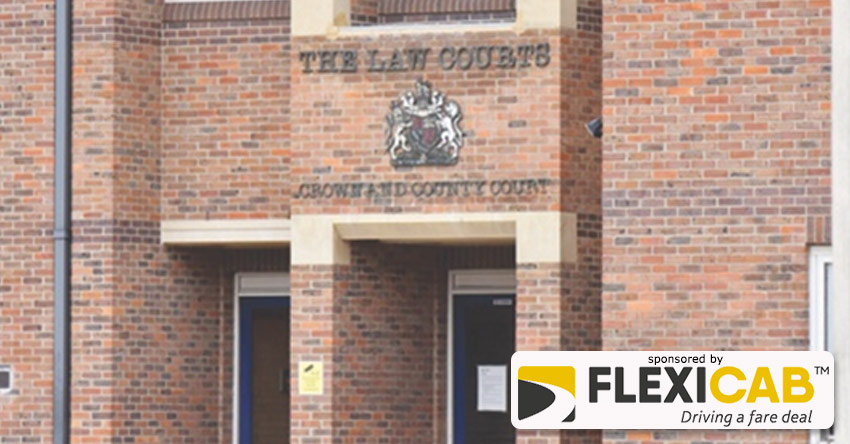 A man who was jailed for seven years in 2009 for killing a wealthy banker, in a joint attack with his brother, was back in court following a violent attack on a taxi driver.

Tom Cowles appeared at Norwich Crown Court on June 26 following an attack on the taxi driver in August last year.

Isobel Ascherson, prosecuting, said Cowles and his wife were being taken to Acle from Ormesby when a dispute arose about the route the taxi driver was taking. The court heard that Cowles, who was sitting behind the driver, suddenly put his arms around his neck and started strangling him.

The taxi driver was able to free himself from Cowles’ grip before stopping the taxi. Cowles then snapped the mirror off the car and tried to destroy the central console. He then got out of the car and continued to attack the driver.

Luckily another motorist stopped to assist by contacting the police but Cowles went over and kicked out at him before running away from the scene.

The taxi driver suffered an injury to his eye resulting in the risk of a detached retina.

Judge Anthony Bate said Cowles had been sentenced to 12 years for manslaughter following a fatal attack in Norwich city centre. He said there were similarities in the “gratuitous violence” while in drink, used in that attack and the incident which had brought him back before the courts some 12 years later.

But having regard for his pleas, his strong work ethic and three children, Judge Bate stepped back from a sentence of immediate custody. Cowles was given a 10-month sentence, suspended for 18 months, ordered to do 180 hours unpaid work, made the subject of a six month curfew from 8pm to 6am and must also do 25 days rehabilitation activity requirement (RAR).