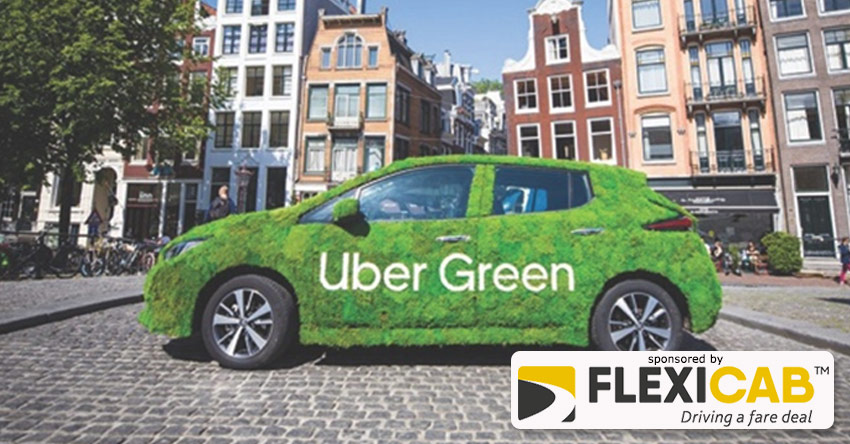 Uber Green is starting up in the Netherlands, where passengers are able to  order a fully electric taxi at a cost of two euros more than a regular ride.

Uber is starting with 350 taxi drivers, but this number will increase. Uber’s goal is to become fully electric by 2025. Lisbon and Porto, in Portugal were the first two cities in the world to launch this option permanently.

Uber has been hit hard by the corona crisis as people stayed at home and taxi rides were scarce. The company earlier announced that 15% of the jobs in the European headquarters in Amsterdam would disappear.

“We’re over the worst, so, we can start growing again,” said Maurits Schönfeld, director of Uber Benelux, which covers Belgium, the Netherlands, and Luxembourg.