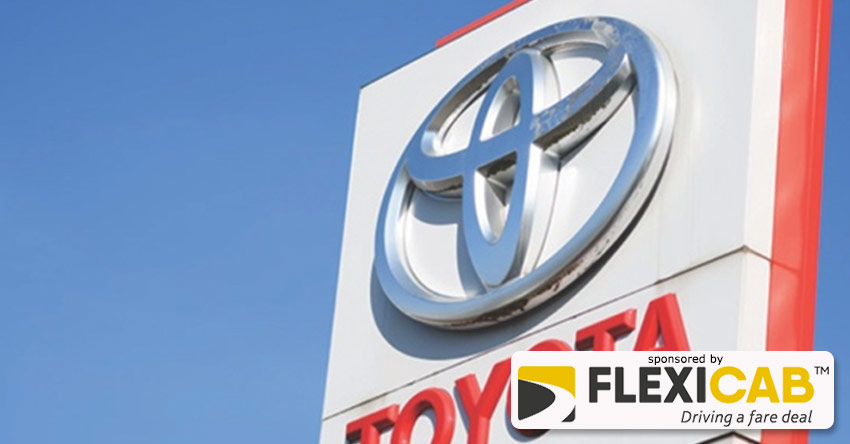 Toyota's latest corporate governance report, released on 24 June, shows that the Japanese company holds a £235 million stake in Uber. The partnership with the ride-hailing company provides a means of expanding further into new mobility services.

The report further revealed that the automotive manufacturer has sold shares in some of its suppliers, thus adjusting its portfolio to include partnerships with rival automakers and technology firms as it transforms into a mobility services company. Shareholdings have been reduced in 24 companies and increased in ten, including two listed companies.

In the past year, Toyota took a stake in Suzuki as the companies work together on developing lower emission vehicles.

"If Toyota determines a shareholding is no longer meaningful or the meaning of a shareholding has been diluted due to changes in business environment or other reasons, (it) will proceed with the sale of such shares," the automaker said in the report.