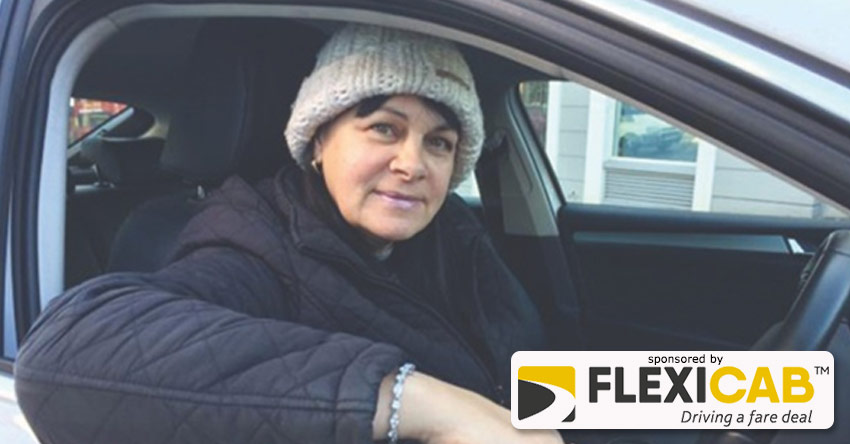 Long-serving taxi drivers are in despair as their income has plummeted due to the coronavirus crisis. Cabbies who have been working in Brighton for more than 30 years say that they have “never had it this bad”.

Some are making as little as £5 a day , others sit at home waiting for a call and many cannot afford to pay the rent on their cabs and have consequently given up altogether.

Cindy Tehrani has been a cabbie in Brighton since the 1980s. She said: “It was a challenge even before – now, we’ve been hit every which way. One day last week all I took was £5 and I spent £2.50 on a coffee.

“In three hours, I had one call and the job went to another driver. It’s just luck of the draw.”

She said drivers who once had contracts with schools and offices have been especially hard hit. Those hoping to pick up commuters at the controversial new rank behind Brighton Station have been struggling too.

“I see lots of taxis at the rank, but very few with passengers,” Cindy said.

“I spent three hours at Hove Station the other day and one person get off the train as people are all working from home – there are no commuters.

“It’s very worrying. I know taxi drivers who have given up looking for work on the streets and just wait at home because it’s not cost effective.”

One cabbie of 33 years quit because he could not afford the rent payments on his hackney carriage. He said: “Some drivers think it’s going to come back in six months, but as soon as the self-employed Government support scheme stops, they’ll be struggling to find work.

“When that money dries up, I don’t know what they’ll do. I’m going to have to find something else. I might take deliveries or work for Uber Eats.