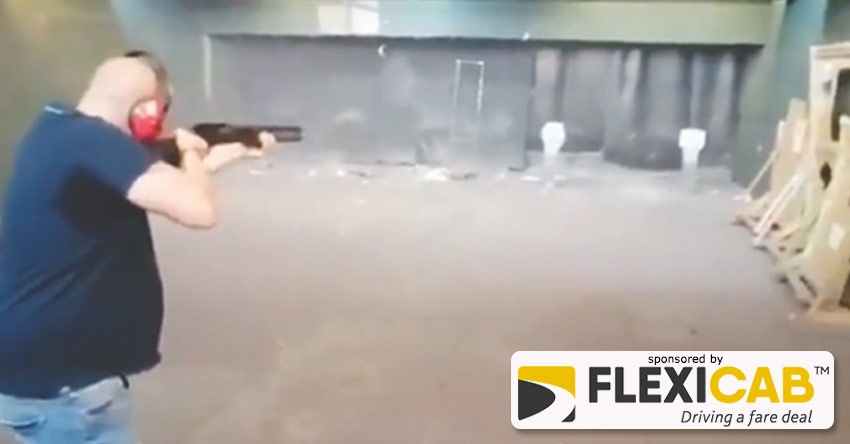 A video posted on Twitter of a taxi driver from the Costa del Sol shooting at pictures of the Spanish government went viral last week. The video showed him practising firing his shotgun at photographs of Pedro Sanchez, Pablo Iglesias and other heads of state.

Both the National Police and the Guardia opened an official investigation that led them to a shooting gallery in Malaga. The culprit was identified as an ex-military man turned taxi driver, who according to his statement, was testing the weapon because he wanted to get a shotgun licence.

However, he was arrested for threatening state institutions and not having a gun licence. He was remorseful and apologised to anyone who may have been offended by the video as it was not his intention for it to be broadcast.

According to the man, it was “all a joke” and he only sent the video to a few friends but three weeks later he discovered his video was in WhatsApp groups right across the country.