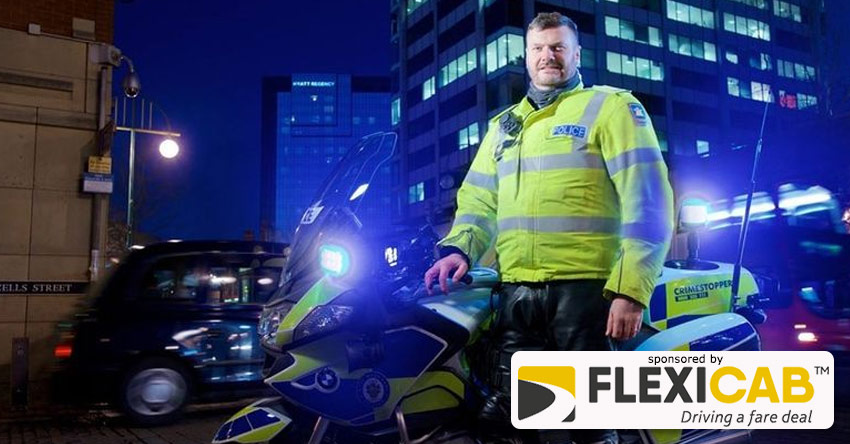 A motorbike cop has been dismissed from the police for gross misconduct after he sent an explicit photo to a woman while on duty.

The purpose of the meeting was to "explore the possibility of having a sexual relationship", a virtual hearing at Lloyd House in Birmingham was told.

PC Humpherson, who served 22 years with the force and worked to stop taxi drivers operating illegally, later sent her an explicit photo on WhatsApp the same day, the hearing was told.

West Midlands Police Chief Constable Dave Thompson, who presided over the misconduct hearing, said the actions were “reckless and unwise.”

He found the officer had breached standards for discreditable conduct, duties and responsibilities. It amounted to gross misconduct and the officer was dismissed without notice.

PC Humpherson's barrister had argued the PC was “encouraged” into a sexualised conversation by Miss A.

Miss A sent the PC pictures of herself after striking up a flirty chat, the hearing was told.

"He believed this to be a private conversation with someone who was also professional," his barrister Bo-Eun Jung said.

"He accepts he was on duty when the picture was sent. It did not stop him carrying out his duties and responsibilities.

"He has made open admissions and has shown genuine remorse."

She said the hardworking officer would normally start work an hour early. The meeting happened on his way to work for a 5pm to 3am shift and the intimate image was sent by PC Humpherson at 6.27pm.

Ms Jung said her client was able to carry out his duties at work, which involved admin and emails.

Ms Jung added: “He has been comprehensive, consistent and honest.

“He apologises wholeheartedly. He is an exceptional and valued police officer, which up to this date the Force has been greatly proud of.”

The woman did not make a formal complaint, but had made an inquiry with Professional Standards.

The Chief Constable said the relationship between the taxi enforcement officer and Miss A had moved at “great pace.”

“When on duty you went to meet Miss A to advance a sexual relationship,” he said.

He said PC Humpherson sending the intimate picture was a "moment of recklessness in his career."

He conceded the incident was a single episode and the officer had shown remorse. However, he found the officer committed gross misconduct from a "very serious case."

The officer was not at Lloyd House, but watched proceedings in a video call with a Police Federation representative.

Speaking after the hearing, Chief Superintendent Stephen Graham, commander at Birmingham West, said: “Humpherson’s behaviour was completely unacceptable and a clear breach of our standards of professional behaviour.

“Serving and protecting the public is paramount and it is vital that our communities have trust and confidence in everything that we do.

“Any officer or staff member that fails to uphold our force values and falls below the high standards we expect will be dealt with accordingly."