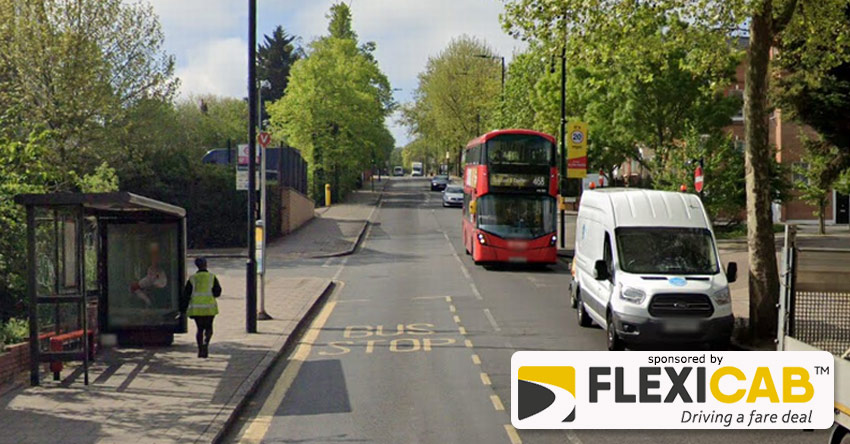 A man armed with a knife and a gun allegedly threatened to stab a taxi driver in West Norwood in the early hours of the morning.

The driver called police at 2.25am on Monday (May 18) and told officers he had been attacked by a man with a knife on Knights Hill.

The victim did not suffer any injuries.

Following a foot chase, a 22-year-old man was arrested in nearby Leafield Close.

"He remains in custody at a South London police station," a spokesperson for the Metropolitan Police said.

"A firearm, a knife and a quantity of class A drugs were recovered by officers.

"Enquiries into the circumstances continue."

Anyone with information is asked to call 101 or contact police via @MetCC.