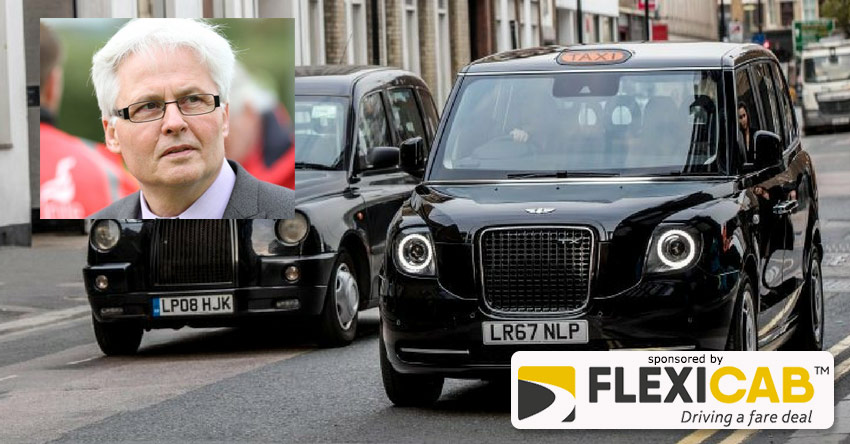 The organisation, which represents thousands of taxi drivers across the country, has requested that the government clarify whether the self-employed, such as taxi drivers, will be supported by the new £50 million “hardship fund”.

Unite has also suggested that the government should use taxis as an emergency service for transporting people during the ongoing pandemic, and have called for local authorities to suspend or reduce license renewal or inspection fees.

Unite Scottish Secretary, Pat Rafferty, said: “Unite represents thousands of taxi drivers in Scotland and it’s clear that there is an unfolding threat to the existence of the trade unless immediate financial relief is provided.

“If these measures are not adopted there won’t be a trade in existence next month.”