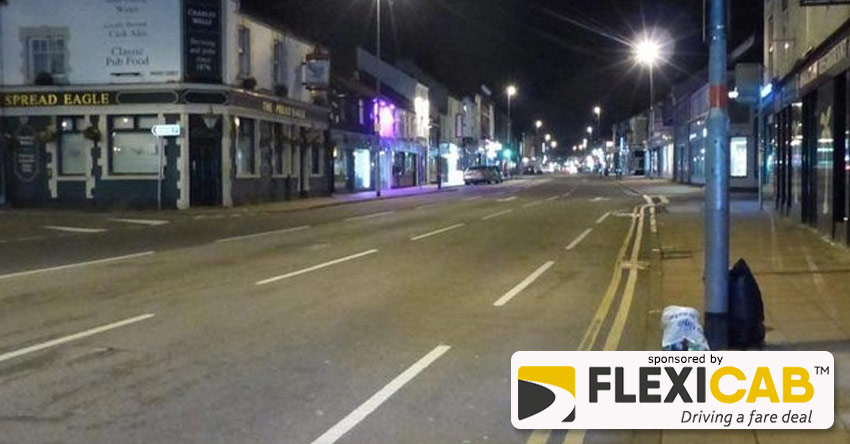 A Northampton taxi driver says takings in the past week have been down as much as 70 per cent for him and his colleagues in the wake of measures to combat coronavirus.

Cab drivers are facing the full force of the efforts to curb the spread of Corvid-19.

Even as the Government is being nationally criticised for not taking enough steps to protect self-employed professionals, business for taxi drivers has dried up over the past week.

And now, the mandatory closure of pubs, clubs and restaurant on Friday night (March 20) means the number of fares available for drivers has plummeted.

Bounds taxi driver Shafqat Shah told the Chronicle & Echo he just had one of his worst weekends ever in 10 years.

"It's so quiet. It's almost like there's no point in coming out.

"No one's going out, and if they are going out they aren't going to be taking the health risk of going in a cab are they?"

Taxi firms across the UK have taken steps to ramp up hygiene amidst the coronavirus outbreak.

For example, Bounds Taxi is encouraging drivers to open and close doors for passengers and to regularly wipe down door handles and passenger seatbelts.

Meanwhile, taxi firms have taken steps to cut costs for drivers. Crosstown Cars has cut operating rates so drivers only pay 10 per cent of their earnings in rent. Skyline Taxis has dropped it down to five per cent.

Bounds Taxis - the town's biggest firm - has offered drivers a choice between paying the typical £175-a-week in rent or pay 23 per cent of their earnings as of today (March 23), and will offer no rebates to drivers on either option.

Nationally, unions have suggested taxis could be used as patient transport or for other services like grocery deliveries and reduced-fee transport for NHS workers.