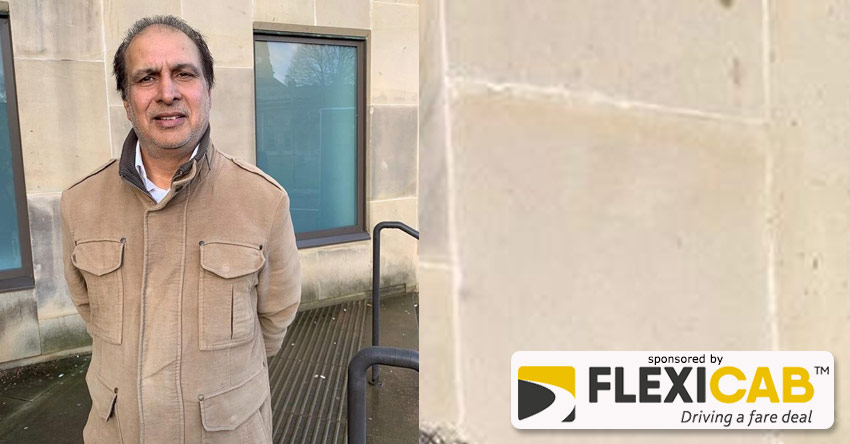 A TAXI driver accused of littering after he dropped a cigarette has won his battle with Bolton Council.

And when he did not pick it up straight away he was issued with an £80 fixed penalty fine.

Chaudry, of St Helens Road, Bolton, lost an appeal against the fine and at Bolton Magistrates' Court, denied littering, stating that he had been intending to pick up the cigarette and put it in a nearby bin when he finished his conversation, but enforcement officer Steven Morris did not give him time.

Finding 60-year-old Chaudry not guilty of committing the offence, chairman of the bench, Lee Bevan, said: "We have not heard sufficient evidence to satisfy us beyond reasonable doubt that Mr Chaudry has left the cigarette on the floor.

"All this is confirmed as Mr Chaudry never left the area."

The court heard how Mr Morris was leaving work for the day at 3.40pm on September 3 last year when he walked past the taxi rank where Mr Raja was parked and Chaudry, whose own vehicle was parked behind, was smoking a cigarette whilst chatting to him at the driver's window.

Mr Morris told the court how he observed them for several minutes.

"The gentleman dropped the cigarette onto the cobbles and rubbed his foot over in order to extinguish it," he said. "He made no attempt to pick it up."

Chaudry, giving evidence in his own defence, said he had accidentally dropped the cigarette and intended to dispose of it properly when he finished his conversation with Mr Raja.

"I thought, when I finish talking I would put it in the bin."

Lorraine Barton, defending, stressed that Chaudry had never walked away from the cigarette.

Speaking after the hearing Chaudry, who has been a taxi driver for 34 years said: "I am feeling very happy because it has given me a lot of stress."

He added that enforcement officers should give people more time in order to pick up litter.

A spokesman for Bolton Council said: “The law on littering is clearly set out in the Environmental Protection Act 1990.

"Council enforcement officers have the power to issue a fixed penalty notice (FPN) to any person who throws down, drops or otherwise deposits litter in any place to which the legislation applies, and leaves it.

"Anyone who feels they have been unfairly issued with an FPN has the right to appeal and can challenge the decision in court.”