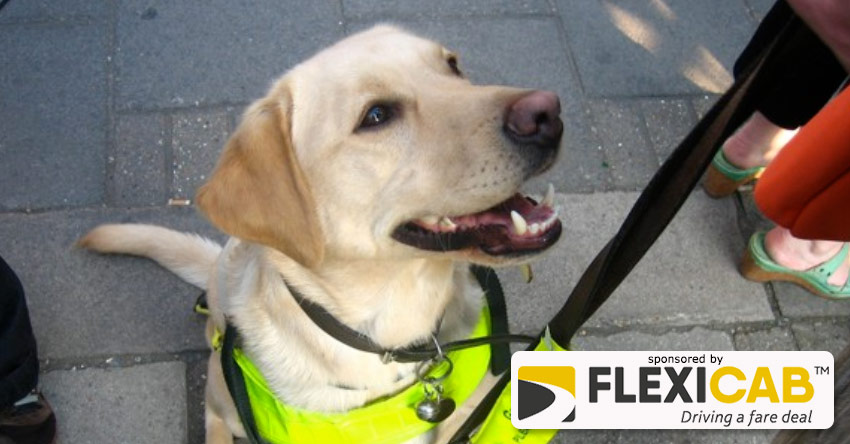 Two taxi drivers have been successfully prosecuted by Ashford Borough Council for refusing to take a visually impaired passenger and their assistance dog.

The refusals left the passenger struggling to get home.

After an investigation, Ashford Borough Council’s licensing team decided to prosecute for the offences under the Equality Act 2010 and on 24 February 2020 at Folkestone Magistrates Court both defendants were found guilty. They had both denied the offence and therefore the matter had gone to a full trial

In summing up, District Judge Justin Barron commented that the taxi drivers had knowingly turned the passenger away. Parliament’s intention was to stop what was happening, to prevent disabled people being told to go to someone else down the cab rank – to interpret the act any other way would “drive a coach and horses” through the intention of Parliament when they drafted the Equalities Act.


The offence is clearly one created as one of public policy as the government wants to ensure that everyone is dealt with equally and particularly that disabled people are not discriminated against, added Judge Barron.

Both drivers also had their Hackney Carriage and Private Hire Drivers licences revoked by the council at a prior hearing. They are not appealing the council’s decision to revoke their licences.

Chair of the council’s Licensing Committee, Cllr Peter Feacey, said: “I hope that our action following these incidents shows how robustly we will deal with taxi drivers who fail to comply with their legal obligations and leave a potentially vulnerable person at risk.”

Siobhan Meade, Guide Dogs Engagement Officer for the Guide Dogs for the Blind Association, said: “Refusing to carry someone who is blind or visually impaired simply because they work with a guide dog strikes at the very independence we exist to provide.

“I know from personal experience that each refusal feels like an assault from which the mental scars remain. We welcome Ashford Borough Council’s actions in this matter and we will always support them with test-purchasing, advice and support.”