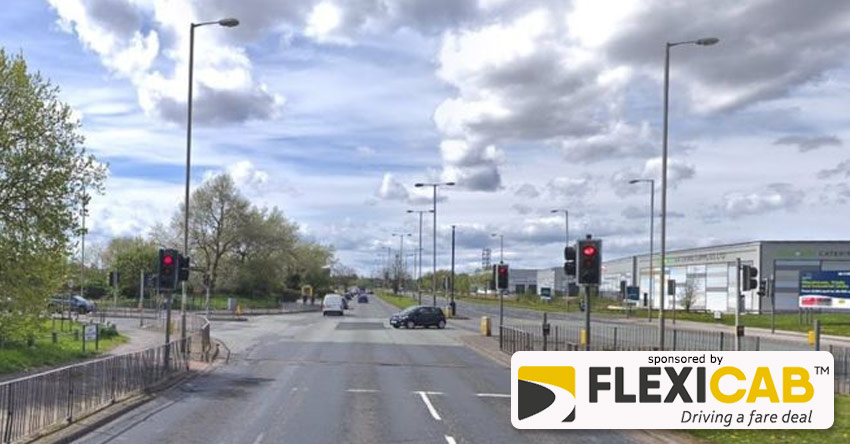 A man has admitted causing the death of a private hire driver and a female passenger in a crash.

David Sherwin, 51, and Michelle Jennings, 35, died after the collision in Liverpool on 27 February 2019.

It happened on the East Lancashire Road in Croxteth when a BMW collided with the private hire cab.

Ryan Howard, 27, of St Helens, admitted two counts of causing death by dangerous driving and will be sentenced at Liverpool Crown Court on 20 March.