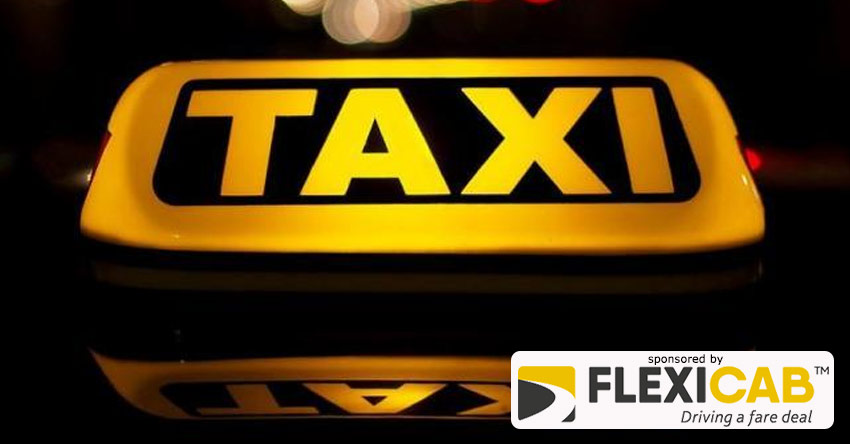 CHANGES to licensing conditions for private hire vehicles in St Helens have been proposed in an effort make the public safer.

On Wednesday night, St Helens Council’s licensing and environmental protection committee agreed to launch a consultation with the trade on proposed changes to taxi licensing conditions.

The changes are part of drive from the Liverpool City Region Combined Authority to align conditions and policies for taxi licensing in order to maintain standards across the wider region.

Councillors were told the majority of the proposed changes, most of which focus on private hire operator conditions, are being driven by safeguarding.

One of the changes focuses around tightening up complaint procedures.

A council report outlining some of the changes says “a great deal of improvement” is required from operators around complaint reporting, record keeping of the complaints.

“We don’t always get all the information disclosed by the operator, of incidents relating to drivers or that have taken place in their vehicle,” licensing manager Lorraine Simpson said.

“We’re inherently relying on either the general public telling us or the police, when it should be that operator telling us as soon as they’re made aware of an issue with one of the drivers or with one of their vehicles.”

Ms Simpson said that from discussions with private hire operators across the city region, in general, operators do not disclose information to licensing authorities relating to complaints because it is not a licensing condition.

She said it has now been made clear in the revised conditions exactly what is expected from operators.

Ms Simpson said: “Because it’s not been documented exactly how we might look at them or how we might want to receive the information, some of them (operators) have been reluctant to allow us access to them.

“So that’s why it’s been necessary to put that in and get the wording exactly right of what we’re expecting to see from them. But equally, to allow us to take some action if they don’t do it, because sometimes we’re finding out about things quite a while after the operator.

“And when we’re going back they’re saying ‘oh well we did know about that’ but they’ve not disclosed it to us.

“In terms of keeping the public safe, that bit needed to be strengthened and that’s what we’ve tried to do in those conditions.”

Another proposed change to the private hire operator conditions is the introduction of more robust controls on record keeping.

Ms Simpson said licensing authorities have found that some operators across the city region are not taking the necessary contact details when they take a booking.

This includes not logging an end destination, with this information often inputted by the driver when they pick up the customer.

“They (operators) don’t think there’s a problem with that but obviously there is because that driver could say he’s taking them anywhere,” Ms Simpson said.

“There’s no way for us to match up the booking.”

Ms Simpson said that while there was some debate on this particular issue, it was agreed that operators must put all of the necessary details into their system when the booking is taken so everybody knows where that person is, who they are and where they are headed.

Councillors agreed for Ms Simpson to carry out a four-week consultation with the trade on the proposed changes. The results of the consultation will be presented back to licensing and environmental protection committee.

A separate consultation will take place with private hire operators on proposals to introduce revised operator vehicle door signage that clearly states the area where the vehicle is licensed.