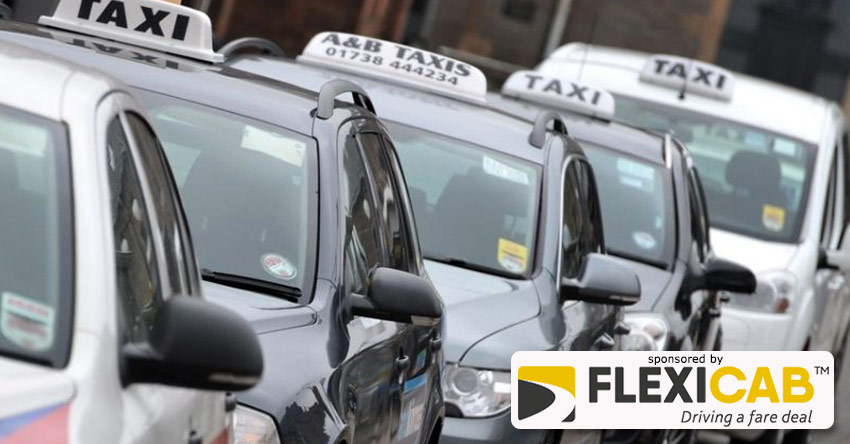 Councillors have stepped up measures to ensure new Perth and Kinross taxi drivers know exactly where they are going and the rules of the road.

Last year a test was introduced to help ensure a high standard for all new applications.

In January 2019, a report was submitted and approved by the licensing committee which resulted in the introduction of the taxi/private hire car driver knowledge test.

This was to allow the licensing manager to monitor staff time and resources required to undertake the knowledge test.

The taxi/private hire driver’s knowledge test comprises 60 questions divided into six sections with questions relating to public buildings and local landmarks; street names; routes; knowledge of the Highway Code; the conditions of the licence, and arithmetical and general questions.

Applicants need to answer 51 questions correctly to pass but if a driver scores between 45 and 51, rather than resit the entire test they are given the chance to resit the parts where they failed to achieve the required score. After three failed attempts  the application is deemed to be voluntarily withdrawn and no refund is given.

Since the test was launched, PKC has received 62 applications with 85 per cent passing so far. Out of the 62 applications, 23 passed first time, 17 second time, 12 are awaiting resits and eight have voluntarily withdrawn after either not turning up or failing their third attempt.

After the meeting, convener, Cllr Chris Ahern, said: “We do not wish to deter people from being a driver but often a visitor’s first impression of Perth is a taxi driver.”