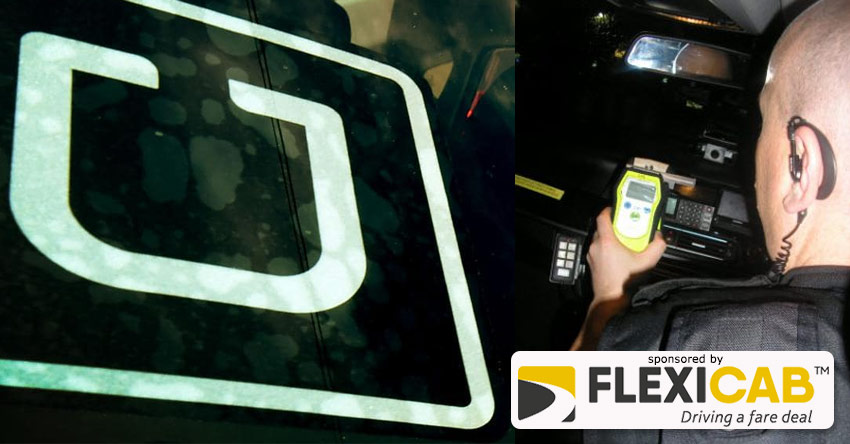 An Uber driver pulled over on the M5 was found be almost three-and-a-half times the drink-drive limit.

Police received reports from members of the public of a car being driven erratically near Junction 4 (Bromsgrove) yesterday afternoon.

Officers from  Worcestershire Operational Policing Unit pulled him over at Strensham Services in Worcester.

The driver was arrested.