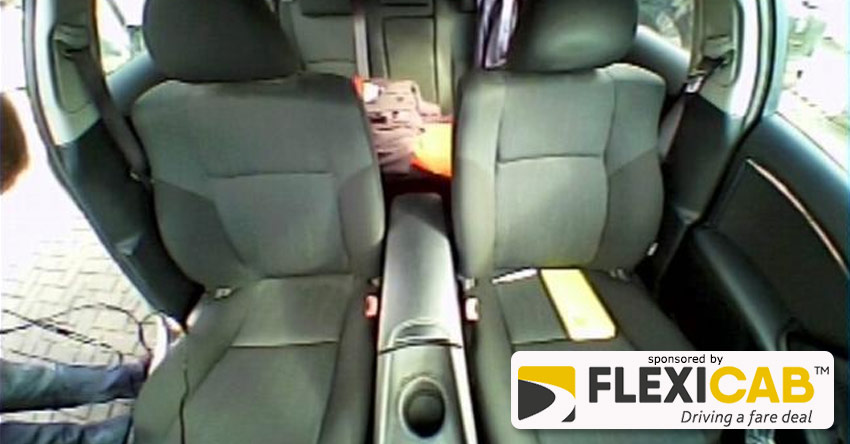 WARRINGTON Borough Council will fork out more than £311,000 to install a new CCTV system in the town’s taxis.

Since June 2016, cabbies across the borough have been required to have cameras fitted in their vehicles to improve the safety of passengers and drivers.

But the issue has sparked major concerns, with some labelling the system as ‘intrusive’.

However, following discussions between the council and Information Commissioner’s Office (ICO), cabbies were given permission to temporarily deactivate the CCTV when their vehicle was in personal use.

And taxis are now required to be fitted with the latest CCTV system, which gives drivers the option to turn it off when their vehicle is being used for personal purposes, although it must be in operation at other times.

A taxi driver, who does not wish to be named, says the council is having to pay for every camera fitted in licensed taxis in the borough ‘after falling foul of the Data Protection Act’.

He emphasised the original cameras were fitted at the owners’ expense, but that the council is having to pay for the new system being installed.

Council chief executive Steven Broomhead has commented on the matter.

He said: “Warrington taxis are being fitted with the latest CCTV systems, demonstrating our commitment to delivering the highest standards of safeguarding and data protection for both drivers and passengers.

“Taxis are part of our transport system and just like buses and trains, which also have CCTV, it’s vital that all steps are taken for public protection.

“Replacement systems will be completed soon and we are grateful for the continuing co-operation of responsible operators in helping us to achieve this.

“In making these decisions we held extensive discussions with the taxi trade and the ICO.”