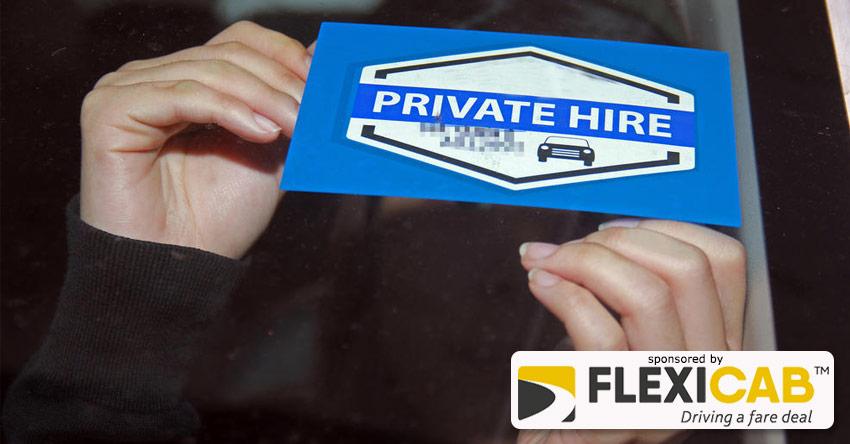 ·  Private hire drivers will now be allowed to work simultaneously for multiple platforms, such as local companies alongside Uber.

·  The move could see work opportunities and income improve for thousands of private hire drivers in the Nottingham area.

Nottingham private hire drivers will now be allowed to work for multiple app-based platforms, as in other major cities in the UK. This change in licensing conditions, which was voted for unanimously by Nottingham City Council's Licencing Committee in December, was temporarily delayed by a failed legal challenge from Nottingham's largest private hire car provider DG Cars but has now come into effect.

Azeem Hanif, chair, UPHD Nottingham branch, says: "This is great news, not just for Nottingham city's 2,500 private hire drivers but for customer safety. Under the old system, drivers were being forced to work longer hours for less pay, just to make ends meet. Shorter shifts and more control for drivers means safer journeys for customers. Councillor Toby Neal has worked hard alongside MPs and UPHD members to put public safety and drivers' rights at the heart of this process. The result for Nottingham will be safer streets and fairer conditions for private hire drivers, so we couldn't be happier."

Drivers will still be required to obtain and hold a current driver and vehicle licence for each driver, but will no longer be prohibited from working for more than one provider at the same time, giving these precarious workers more control over their income and the structure of their working lives. The change follows a grassroots campaign by members of the Nottingham branch of the United Private Hire Drivers (UPHD) branch of the Independent Workers of Great Britain (IWGB) union.

The restriction barring private hire drivers from working on multiple platforms was one of the first issues raised by members of the Nottingham UPHD branch after its founding in November 2017. When the branch discovered that there was no basis for these restrictions in government legislation and that in other major cities it is common for private hire drivers to work simultaneously for multiple platforms, a campaign for reform was launched in Nottingham.

The campaign soon garnered support from local Labour MPs, MP for North Nottingham, Alex Norris and MP for South Nottingham, Lillian Greenwood, in accordance with the party's manifesto commitment to support precarious and gig economy workers. Proposals developed by Nottingham UPHD were revised in dialogue with Nottingham City Council and in December 2019 voted for unanimously by the Licencing Committee.