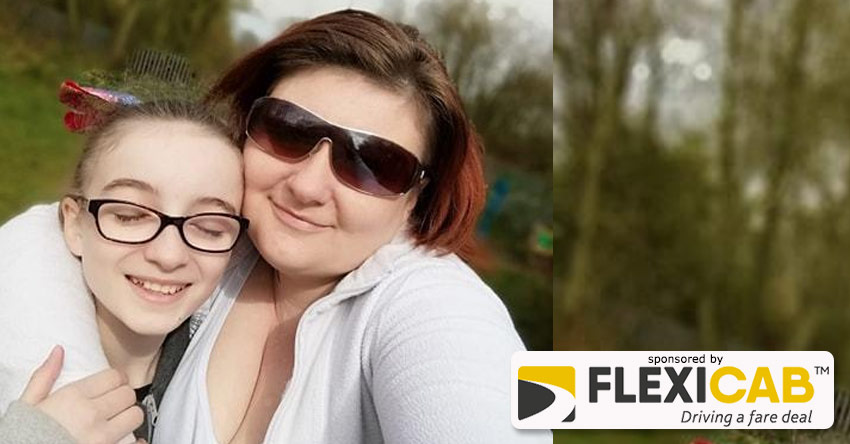 Pupils have been left stranded after a taxi company has refused to take them to and from school, telling parents their children are “animals”.

Since the parent-funded yellow bus which took St Benedict's School pupils to school completed its final journey in 2018, some parents have paid for taxis to get their children to school.

But now, Mirehouse parents say they are worried for their children’s safety and education as Whiteline Taxis refuse to drive their children to the Whitehaven school.

A spokesman for the company confirmed that the drivers do not want to pick the pupils up anymore, due to their behaviour.

The Whitehaven taxi firm had been used by the pupils since September, and they have now been left unable to get to school.

“My daughter loves school, so now she’s always worrying about being late and missing lessons because we’re struggling to get her there,” parent Craig Hukins said.

The concerned dad added that the company has let them down before, leaving the five children who get the taxi together, including Mr Hukins’s 12-year-old daughter, stranded at the side of the road.

He added: “My wife died last year, so I’m the only person available to give my daughter a lift to school, and I’m having to go to work late because we have no other option.”

“We’ve basically been told [by Whiteline], ‘your kids are animals so we won’t take them anymore’.”

Another parent left frustrated by the situation is mum Siobhan Poland, whose 11-year-old daughter, Kaitlin shared the taxi with Mr Hukins’s daughter.

“Every time we speak to Whiteline they say, ‘your kids are evil’, and refuse to take them,” she said.

A spokesman for St Benedict’s said they “have sympathy for the concerns over transport issues", but as the families live within three miles of the school, a Cumbria County Council-funded bus cannot be provided to them.

They added: "There are two service buses the children can get from Red Lonning bus stop, one to Woodhouse at 3.03pm and one to Mirehouse at 3.04pm, and although it means them waiting half an hour to go home, we have a supervised library they can sit in to stay warm and safe while waiting."

But this doesn't help Ms Poland, who said: “My daughter suffers with anxiety – she can’t go on public buses because she has panic attacks, so the only option for us is a private taxi.”

The mother-of-three has started a petition for more school buses, as “something needs to be done”.

“Enough is enough," she said. "Kids should be able to get to school safely and on time, and we need everyone to work together to get something in place.”

A Whiteline Taxis driver explained: “Before we even got off school grounds they would wind the window down, hang out the window and shout to their friends.

“If the police went past and they were all hanging out the car like that, I’d be the one in trouble.”

They added: “I can’t force the drivers to do something they’re not comfortable with, and nobody wants to drive those kids anymore.”