UBER DELIGHTED AS LICENCE RENEWED IN BIRMINGHAM AFTER LONDON CONTROVERSY 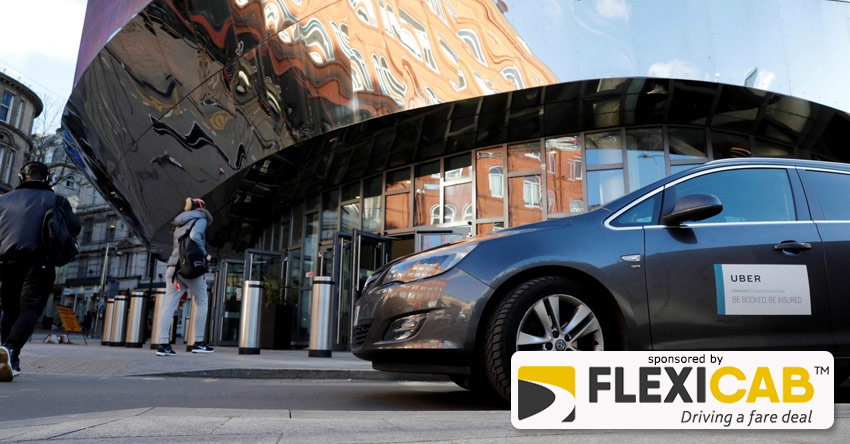 Uber's licence in Birmingham has been renewed by the city council.

The renewal comes after Uber launched an appeal in December against Transport for London's (TfL) decision to refuse to renew its operating licence in the capital over safety concerns.

The ride-hailing app firm's general manager said she was "delighted" at the council's decision in Birmingham.

TfL rejected Uber's application for a new London licence in November, due to "several breaches that placed passengers and their safety at risk".

It found that a change to Uber's systems allowed unauthorised people to upload their photographs to legitimate driver accounts, enabling them to pick up passengers.

This resulted in 43 drivers making at least 14,000 uninsured trips.

Some of these drivers were unlicensed and one had received a police caution for distributing indecent images of children, TfL said.

Uber is allowed to continue operating in London until the appeal process is completed.

The firm's regional general manager for northern and eastern Europe, Jamie Heywood, said safety is its "top priority" after the appeal was filed at Westminster Magistrates' Court in December.

On Sunday, Melinda Roylett, UK and Ireland general manager, said: "We are delighted that Birmingham City Council has renewed Uber's licence to operate in the city.

"February marks our five-year anniversary in Birmingham and we are as committed to the city as ever.

"There is nothing more important than the safety of the riders and drivers who use the Uber app, and we know that when it comes to safety, our work is never done."

A Birmingham City Council spokesman said: "We can confirm we have issued a 12-month licence."