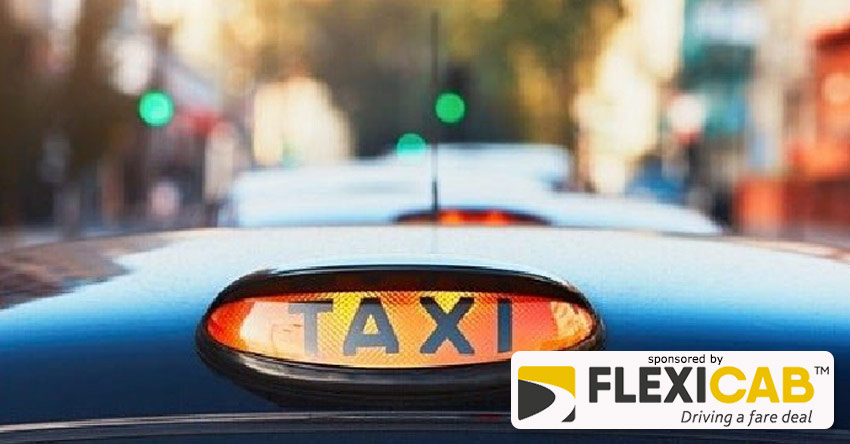 Fenland District Council is warning people of the dangers of using ‘fake’ taxis following reports of an unlicensed driver operating in Wisbech.

The authority has launched an investigation with support from police after being made aware of claims on social media of an illegal taxi picking up passengers in the area.

Cllr Sam Clark, Fenland District Council’s portfolio holder responsible for licensing, said: “We’re urging people to take care when using taxis following reports of a bogus driver. We are working with police to actively look for the vehicle and would urge anyone with information to get in touch.

“If you get into an unlicensed vehicle you are taking big risks with your personal safety,” she added. “Neither the driver nor the vehicle will have been subject to the very stringent checks we carry out and insist on to ensure the safety of the public.

“The vehicle could be un-roadworthy and neither the driver nor their passengers are insured. They are breaking the law and could face being arrested, going to court, getting fined and receiving points on their license.

“In Fenland only hackney carriages are allowed to pick up from a rank or be flagged down. They have a white licence plate on the rear and a roof light with the word TAXI on them. All other licensed vehicles must be pre-booked with a licensed operator.”

Anyone who suspects someone is acting as an unlicensed taxi driver is urged to contact the council’s Licensing team on 01354 654321 or email: licensing@fenland.gov.uk. Alternatively, you can report it online at: www.fenland.gov.uk/licensingcomplaints