WOMAN DIES AFTER BEING HIT BY TAXI IN LEICESTER 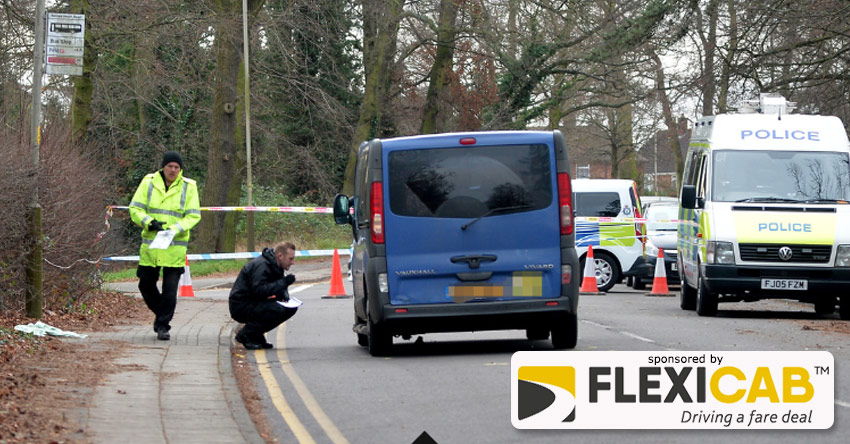 A woman has died after being hit by a taxi in Leicester.

The crash happened at 4.10am yesterday, in Coleman Road, Evington.

The woman suffered severe injuries and was taken to hospital, where she later died.

A 62-year-old man has been arrested and interviewed on suspicion of causing death by dangerous driving and has been released under investigation.

The woman was hit by a Vauxhall Vivaro minibus, which was initially described by emergency services as a van.

Police are asking for anyone who saw what happened to contact them, in particular a vehicle that was in the vicinity of the collision at the time and left just prior to the collision.

Detective Constable Charlotte Wright said the driver of that vehicle might have vital information about what occurred just before the collision.

“The taxi involved in the collision with the woman has been recovered and investigations will be carried out, but if you saw it prior to the collision, we’d be interested to hear from you," she added.

“If you were travelling in the area at the time and have dash cam, please let us know as you may have vital information which would be of help to our investigation.”