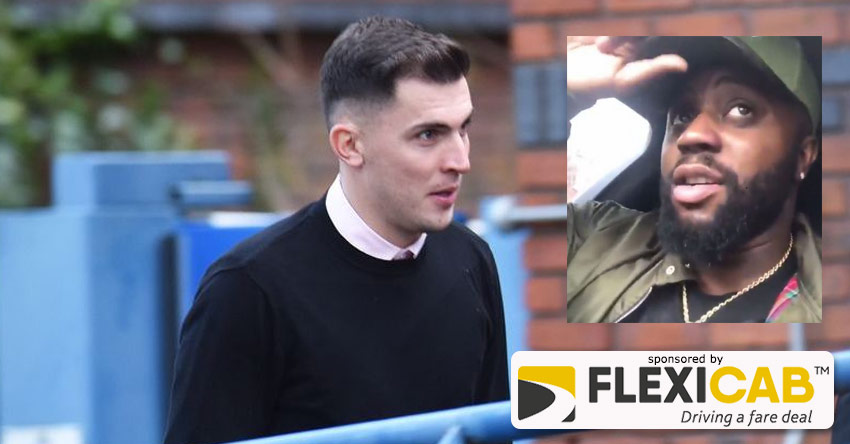 A speeding drink-driver who killed rapper Cadet after smashing into a taxi on a North Staffordshire road has been jailed for four years.

Jordon Birch's van was on the wrong side of the road when he hit the taxi, reports our sister title StokeonTrentLive.

Birch, aged 23, appeared at Stoke-on-Trent Crown Court today after admitting a charge of causing the death of 28-year-old rapper in the early hours of February 9.

Cadet was a back seat passenger in a Toyota Prius taxi on his way to perform at Keele University's student union when his cab was involved in a crash with a Vauxhall Combo van driven by Birch.

The south London-based rapper was pronounced dead at the scene on the A531 Main Road, Wrinehill, near Betley.

Stoke-on-Trent Crown Court heard Birch was driving a Vauxhall Combo van when he smashed into a Toyota Prius taxi driven by Kashif Usman at 1.27am February 9 last year.

Prosecutor Paul Spratt said the defendant had drunk six pints at Madeley Working Men’s Club and at the Sneyd Arms, in Keele.

He added: "The defendant drove at twice the speed limit on the wrong side of the road after consuming six pints and was in excess of the legal limit.”

A blood test taken from Birch six hours after the crash gave a reading of 87 milligrams of alcohol in 100 millilitres of blood - against the legal limit of 80.

The defendant, Mr Usman and three other passengers in the taxi were taken to hospital for treatment following the collision.

Peter Cooper, mitigating, said the defendant is 'full of remorse'.

The defendant was sentenced to four years and eight months in prison.

He was also banned from driving for two years - which will start when he is released. And he must take an extended test before he can drive again.