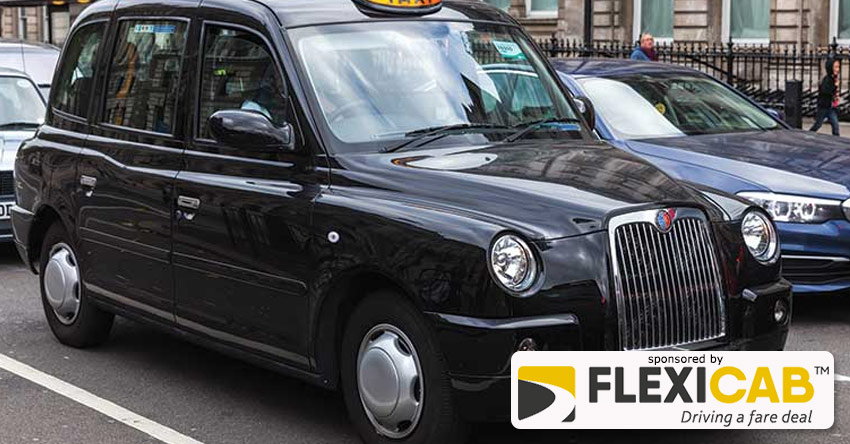 An early morning taxi home from hospital cost a Neyland woman £225 when she failed to settle her debt with the driver.

Melissa Eynon, of Hill Terrace, pleaded guilty to making off without payment when she appeared at Haverfordwest magistrates court on Tuesday, January 7.

Vaughan Pritchard-Jones, prosecuting, said Eynon, 27, took a taxi after being discharged from Withybush hospital at 2.30am on May 26.

“She asked the complainant to take her to Milford Haven, but she wanted him to go via Pembroke Dock to collect a friend of hers.”

At the end of the journey Eynon told the driver she did not have the money to pay the £70 fare, and offered to leave a bag of personal belongings as security.

The driver involved the police when she made no effort to contact him, and she was given the opportunity to pay her debt in three instalments, but failed to do so.

Mr Pritchard-Jones added: “She did not comply and did not pay any of the money back , despite being given this opportunity.”

Mark Layton, defending, said: “Miss Eynon had been assaulted and discharged herself in the early hours.”

He added Eynon thought she had sufficient funds in her bank account to pay for the fare, but a standing order had gone out in the meantime.

Magistrates fined Eynon £40 and ordered her to pay £70 compensation plus £115 in costs and a surcharge.