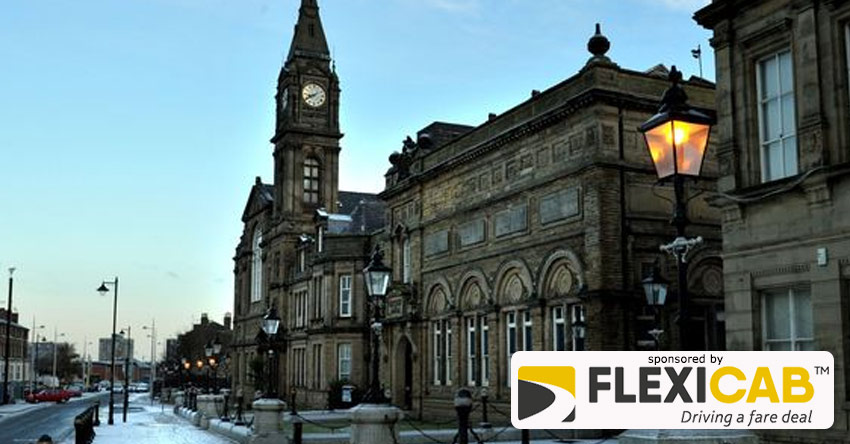 A Merseyside council said it has received fake training certificates from potential taxi driver applicants every week in the last three months.

At a Licensing and Regulatory Committee meeting at Sefton Council on January 6, members heard the local authority received on average one counterfeit training certificate a week since October last year.

The potential drivers are said to be providing fraudulent "Level 2 Introduction to the Role of the Professional Taxi and Private Hire Driver" VRQ qualifications which supposedly show how drivers have had training to meet the standards of the industry.

In order to fulfil the "fit and proper checks" all taxi drivers must also provide medical, DBS check, DVLA, and knowledge test certificates.

The local authority also said it was aware of three bogus training providers in the North West who produce the certificates, but there may be more.

Councillors who attended the meeting last night heard the 12 fraudulent certificates "were made so poor they were easy to spot" and were refused a licence.

Council Officer Mark Toohey said the local authority currently accepted certificates from any training provider but carried out their own checks.

However, Labour Councillor  Michael O'Brien for the Derby ward asked: "You say you found 12 poorly made certificates, but is there any possibility that someone has a better way of copying the certificates, which we don't know about?"

Council Officer Mr Toohey responded by saying it was "absolutely possible" and said they can check via organisations but it was not always possible to be aware of the bogus.

To do this members approved recommendations to accept training certificates from potential taxi drivers from council-approved training providers only that "have accredited status."

It means training providers will have to undergo regular monitoring and auditing from Sefton Council.

To receive accredited status as a minimum they must provide:

Cllr O'Brien urged for the council accredited training providers to be set up as "quickly as possible."

The scheme is set to be introduced in March/April of this year.