TAXI DRIVER ROBBED AT KNIFEPOINT AFTER PULLING OVER FOR TWO MEN 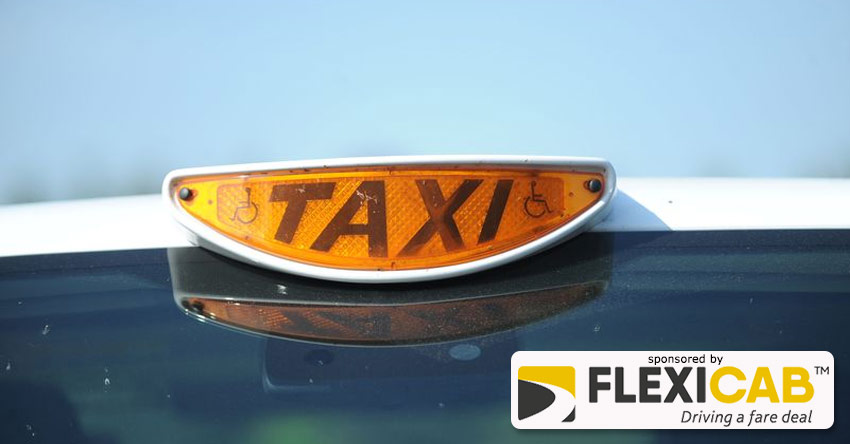 Police have launched an investigation after a taxi driver from Boston was robbed at knifepoint.

The driver from Angels Taxis in Boston was on his way to Grantham on the A52 when he claims another car flashed its lights at him to pull over, which he did.

He was then robbed at knifepoint by two men who made off with his wallet which contained £50.

A Lincolnshire Police spokesperson said: “We received a report that a man in a car pulled over after his car was flashed by another car.

"The caller reported that two males from the other vehicle attempted to rob him at knife point before they made off with his wallet which contained around £50.

"This was reported to have happened on the A52 High Dike, Grantham at 1.06pm on December 9.

"We are investigating this robbery and no arrests have been made.”

The taxi firm has warned all taxi drivers in the region about the incident.

Angels posted on its Facebook page: "Today is a stark warning to all Taxi drivers especially as you are recognised as one.

"The comments "taxi you taxi have money give money money" show they know what and who they are targeting.

"We hope and pray this was a one off incident.

"No matter who you drive for day or night.

"Stay safe and be vigilant.