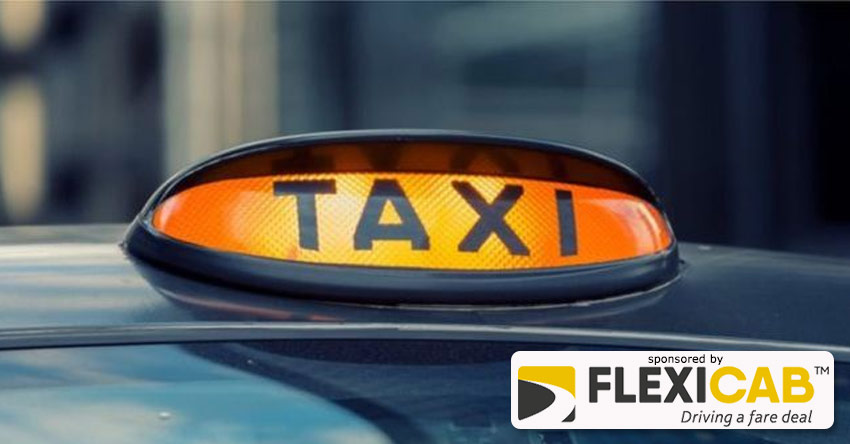 Liverpool taxi drivers will face random drugs tests after a policy was approved by the city's licensing committee.

City manager Kevin Johnson said urine testing was "a necessary step" after 114 drivers were arrested on suspicion of drug-driving between May 2018 and May 2019.

He said the council must "act in the interest of public safety".

Taxi driver James Bradley said the move was "overdue" and "offers peace of mind to the public".

The city council said testing would begin before Christmas and licensed drivers will be chosen at random on a monthly basis to be tested.

If a driver refuses without reasonable cause, their licence could be revoked, a spokesman said.

Mr Johnson said drug use was "totally incompatible with being a licensed driver in Liverpool".

Mr Bradley said that although drug-driving was not a big problem in the city, the move was "overdue" and "offers peace of mind to the public".

"It's brilliant that it's happened," he said.

"I think almost all drivers will agree with it and all the reputable companies too."

Tom McIntyre, from the Unite union, said the move gave "reassurance for the travelling public", but added that rehabilitation should be offered to drivers who failed the test.