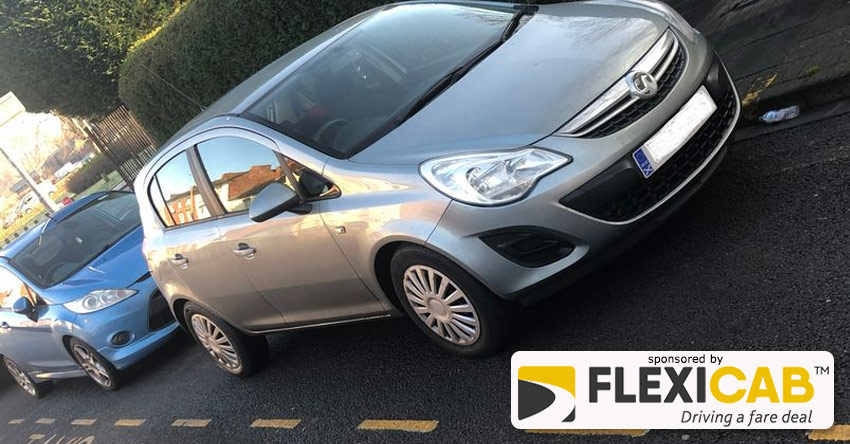 A taxi driver has criticised motorists who park up in a taxi rank in Burton.

Kamran Hussein, who works at Burton-based iCars taxi firm, has said a section of High Street near the junction with Meadowside Drive is is a taxi rank, and is marked on the road as a taxi rank.

However, he has been left frustrated at being unable to park up because vehicles which are not taxis park there.

He claims some of the cars are left there all day by motorists who work in town to avoid having to pay in nearby car parks.

Mr Hussein also says he has never seen any of the offending vehicles receive a ticket from traffic wardens for wrongly parking the rank.

He said: "It is an official taxi rank that gets used in the day and night but because of these people parking there for free all day taxi drivers are having to park on the double yellow lines or elsewhere.

"I have never seen them getting a ticket even once or twice.

"I asked the ticket officers and they do not seem to be bothered.

"I think the council should be interested in keeping the taxi ranks clear but they do not seem to be bothered which is affecting taxi drivers.

"These cars are parking there for a free of charge all day.

It is against contravention code 45 for any vehicle (other than a taxi) to be parked in a taxi rank.

If they do so they will be issued a penalty charge notice.

East Staffordshire Borough Council is also looking into the matter.