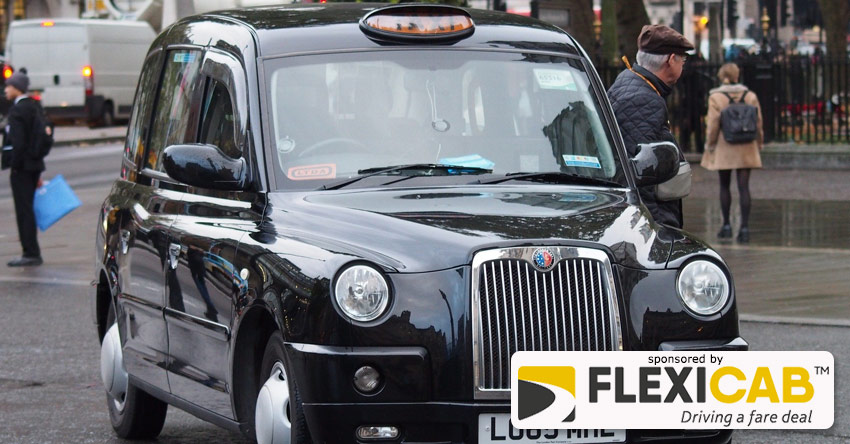 “Taxi safety is a top priority for us and we take a tough line to protect passengers,” said Philip Mousdale, Pendle Council’s Corporate Director.

Pendle Council has won in court at three separate hearings where taxi drivers appealing against council decisions lost and Council decisions were upheld by the judges and a driver was prosecuted for overcharging a customer.

When she got out of the taxi and noted down his details, he drove forward and ran into her.

Pendle Council revoked his licence and when he made a new application the Council refused it.

The judge said that refusal was “the proper approach” as what the driver had done was “reckless and could have caused serious injury”.
Another driver, Mohammed Haroon Bashir was refused a driver’s licence as he had multiple convictions.

The judge refused his appeal and he was ordered to pay £50 in costs.

A third driver, Altaf Ahmed, pleaded guilty to twice overcharging a woman with her husband who uses a wheelchair.

Ahmed was fined £290 for each offence and ordered to pay £100 in costs and a £30 victim surcharge.
Philip Mousdale said:  “We work hard to make sure Pendle taxis are safe and we are urging people to take care.

“Now the festive season is here, we’re reminding people not to risk their safety by using taxis or private hire vehicles that are unlicensed.
“Unlicensed taxis are not insured to carry paying passengers,” he warned.

“And because they have not been examined by the Council, there are no assurances about the safety or road worthiness of these vehicles,” he warned.

Passengers can ask the driver to show their identity badge with their photo and Pendle Council logo on it.

Licensed private hire vehicles display a blue licence plate on the back of the vehicle together with the operator’s trading name on the front doors of the vehicle.

The licence plates also display the Council logo, the licence registration number of the taxi and vehicle details.
Philip added:

“Don’t get into any vehicle that is parked on the street or outside a pub other than a taxi parked on a taxi rank.

“If a vehicle is not displaying licence plates or their details do not match the vehicle, do not use it,” he said.

“If the taxi driver cannot show you his driver’s badge, do not use the vehicle and inform the Council’s Licensing Team on (01282) 661638 or contact the Police as soon as possible.

“At this time of year Pendle Council and the Police also remind passengers to show consideration and respect towards our taxi drivers. They do have a hard job,” added Philip.

“Pendle has a taxi pre-payment scheme in force and you may be asked to pay your fare upfront.

“This is to discourage arguments over fares or customers making off without paying,” he explained.
“Don’t forget our taxi drivers are there to get you home safely.

“Anyone assaulting a taxi driver, being racially abusive or causing damage to a taxi will be prosecuted,” he warned.