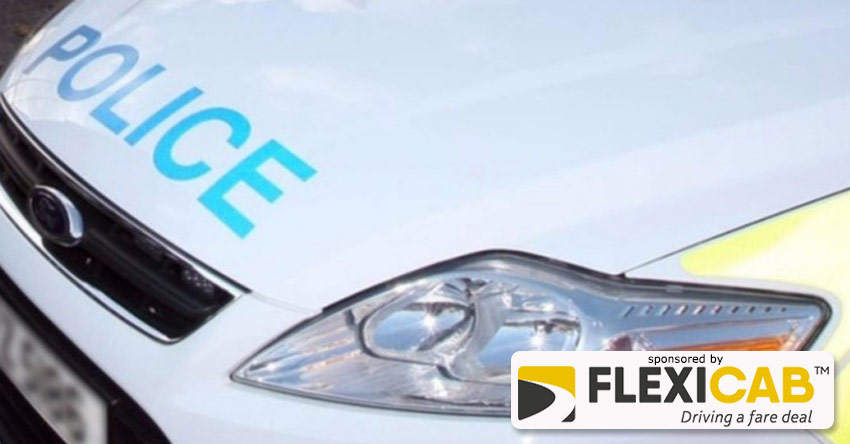 A taxi driver has been left badly shaken after he was choked and hit on the head during hijacking in Coalisland, Co Tyrone.

Three men jumped into the vehicle on Platers Hill just before 3.30am on Sunday.

While they were travelling, the men told the taxi driver to change destination, but when the driver refused, he was attacked.

Detective Sergeant Robinson said: “He was choked and hit on the head, but managed to get out of the car.

“The suspects then drove off in the car – a silver-coloured Skoda Octavia, which was later found abandoned on the Gortgonis Road.

“As you can imagine, this was a traumatic ordeal, which has left a man badly shaken.

“I am appealing to anyone with information, or who may have noticed the Skoda Octavia, to contact detectives on 101 quoting reference number 275 of 08/12/19.”