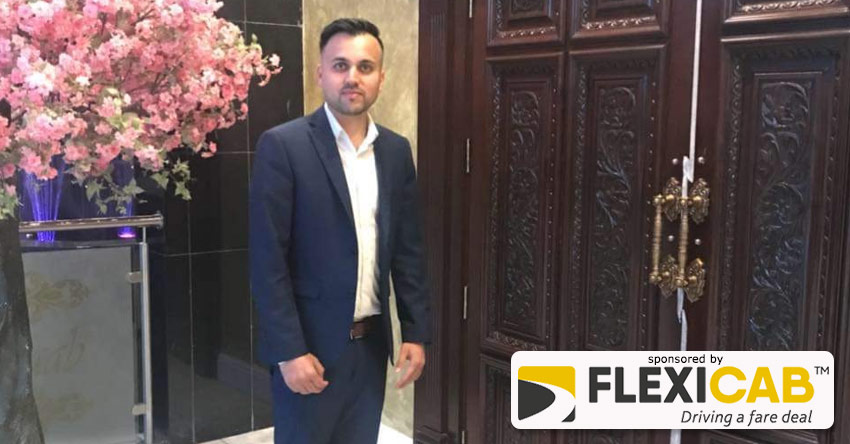 City Cars driver Bash Chishti picked up two women, aged around 70 and mid-thirties, at 9am on Wednesday morning 4 December. When he told them his boot was too small for their shopping and it would have to go on the back seat, they flew into a rage: the younger of the two women started bashing both car doors to try to damage the taxi, and both women verbally abused him.

The younger woman shouted:  “We asked for a white driver; why do they have to send a Paki driver?!” Mr Chishti reported the incident to City Cars, and later it was reported to the police. Mr Chishti told PHTM:  “I would request that you take notice of this issue so the council can work with drivers and taxi firms to tackle discrimination and racism at work.”

PHTM and NPHTA comment:  Unfortunately this type of racist behaviour targets licensed drivers in every district in the country.

We totally agree that this sort of racial discrimination should be taken very seriously, both by the relevant licensing authority and the local police. In the Equality Act 2010,  one of the eight ‘protected characteristics’ against which any person should not discriminate is race. Whether these two women will be prosecuted remains to be seen.