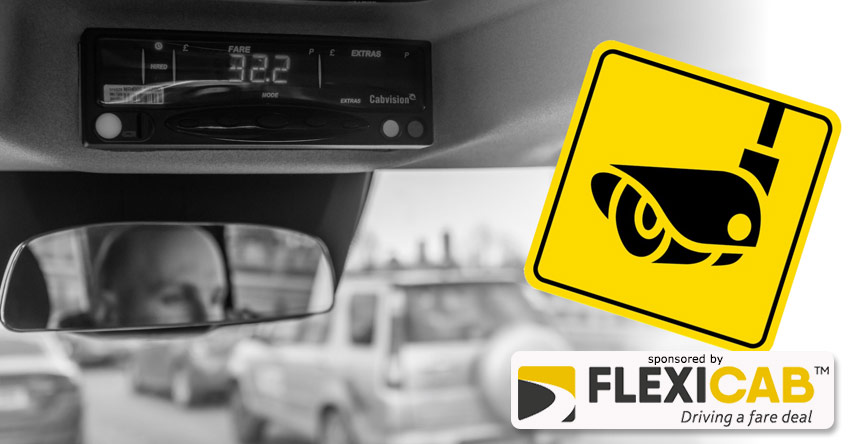 TAXI and private hire drivers have welcomed moves from Leeds City Council to encourage the installation of CCTV systems in their vehicles.

But the authority stopped short of suggesting CCTV should be mandatory, due to concerns around passenger and driver privacy.

The council’s licensing committee discussed a draft policy to regulate CCTV in taxi and private hire vehicles, which included cameras only running during journeys, with footage being saved to a hard drive for at least 31 days.

A council report added that CCTV was also welcomed by most drivers, as it helped keep them safe from attacks and “malicious accusations”.

Ghulam Nabi, head of the Eurocabs Hackney Carriage Association, said: “The industry is generally very supportive of this – it is something we were involved in and is something we support.

“It makes drivers feel safer – especially the ones working late at night. It protects us from malicious allegations, as well as if drivers are assaulted by passengers.

“In the present climate there is so much crime going on, so we are all supportive of this.”

During the meeting, a Leeds City Council officer said: “There was a consensus that voluntary CCTV gives reassurance to the public and to drivers as a whole.

“But there is a trade off between security – or the perception of security – and privacy.”

The officer told the meeting that the working group which came up with the draft policy was advised by the information commissioner’s office and the surveillance commissioner that authorities should not make CCTV in vehicles mandatory “unless strong evidence” is provided showing how this addresses safety risks.

He added: “Drivers, operators, associations are broadly in favour of CCTV and they feel safer. It’s a fact of life in 2019 that people are used to CCTV being in public spaces.

“On the whole, the licensed trade would be very supportive.

“We had strong advice that it’s important for the council to have a framework of suppliers in place to repair.”

A report by council officers into the plans stated: “The [working] group also heard that generally drivers, operators and associations were in favour of CCTV in vehicles, that drivers felt safer, and less likely to be the victim of violence or malicious allegations. Some drivers had reported getting increased bookings from customers after they had fitted CCTV.”

The draft policy states: “This policy encourages the use of CCTV in taxis and PHVs licensed by Leeds City Council, but does not make it a mandatory requirement for taxi and private hire vehicle to have CCTV, only for the CCTV equipment to meet the council’s requirements.

“The absence of CCTV in a taxi or private hire vehicle does not indicate that the owner of the vehicle has failed to pay attention to passenger or driver safety.”

The policy is set to go out to public consultation in the new year.