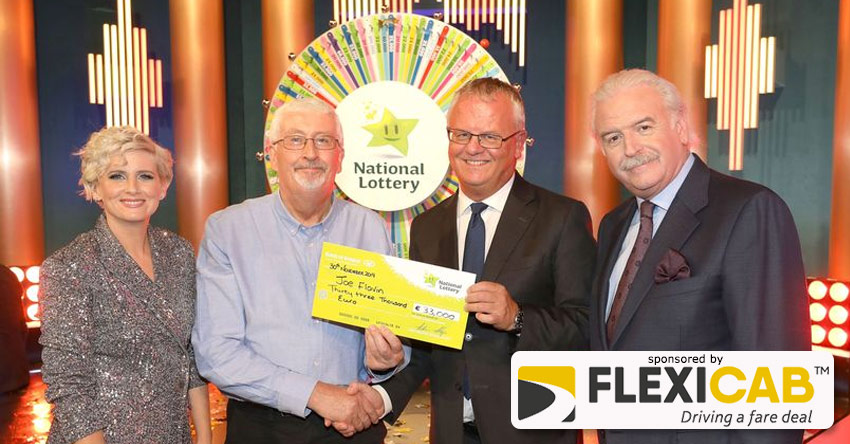 This was his second appearance on National Lottery TV after he won a cool €16,000 on Million Euro Challenge in January 2015.

Joe - a proud family man - has been married to his wife Betty for 37 years and he told how he used his winnings last time for a Christmas of a lifetime when he took his wife to New York for Christmas, to visit their son Cillian, who lives in Westchester.

Joe and Betty’s three other sons also live abroad with Kyle in Wisconsin; Cian, who lives in Birmingham, England and Liam Óg in Dunfermline, Scotland. Both the UK based lads flew home last Friday to cheer their dad on from the RTÉ audience, while the other two were watching on the RTE Player from across the Atlantic.