Posted on the 7th December 2019 in PHTM News 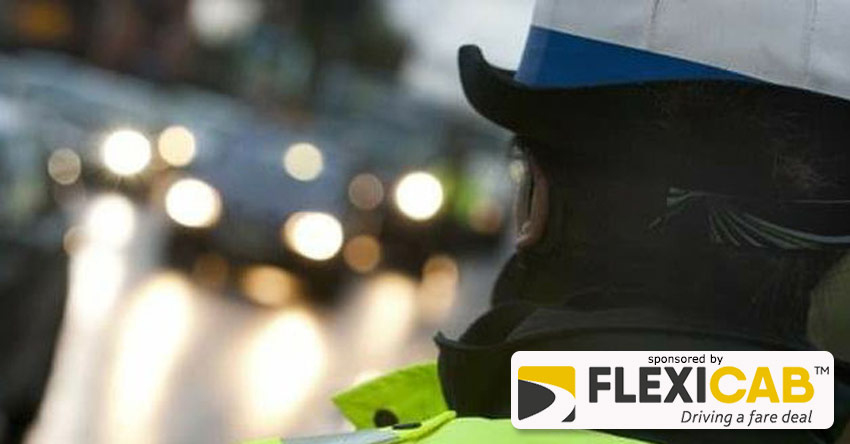 Oxford City Council’s Licensing Team has had a string of successes in the courts protecting the public from unsafe and unsuitable drivers.

In early November, in Oxford Magistrates Court, Karol Grzyb of Toot Hill Butts, Headington was found guilty of unlawfully plying for hire in Oxford, whilst operating his taxi, which was licensed by another authority.

Mr Grzyb was fined of £483 and was also ordered to pay £300 costs and £23 victim surcharge for unlawful plying for hire as well as £200 with six points on his licence for using a motor vehicle without insurance. The Council has applied for costs of £650. Mr Grzyb has a right to appeal.

The Judge was satisfied that Mr Grzyb had failed to stop as a deliberate attempt to avoid detection. She had considered imposing a DVLA disqualification due to the aggravating circumstance and danger of this but had instead imposed penalty points as Mr Grzyb would also be subject to disciplinary action by the taxi licensing authority, Vale of White Horse District Council.

On the same date Oxford licensed driver Mohammed Hammou of John Buchan Road, Oxford lost an appeal against the Council’s revocation of his Private Hire Driver licence, which was removed due to his conviction at Magistrate Court on 13 May 2019. Mr Hammou was found guilty and fined £480 for unlawful plying for hire and £170 with six points on his license for using motor vehicle without insurance.

And on 13 November, Lutfur Rahman, of Wood Farm Road, lost his appeal against the Council's refusal to grant him a Private Hire licence. The Court was satisfied that Mr Rahman was not a fit and proper person to hold a licence as he has a long and very poor licence