Posted on the 6th December 2019 in PHTM News 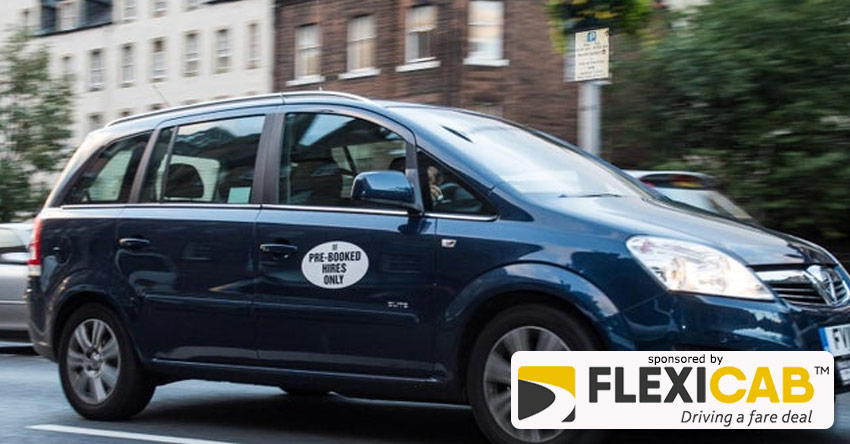 Last month, councillors agreed to investigate capping the number of private hire cars (PHCs) operating in the Capital after listening to an appeal from taxi trade union bosses.

But now one firm, Edinburgh City Private Hire Ltd, has called for any decision over capping the number of private hire vehicles by Edinburgh City Council to be based on “factual information” as they refuted claims previously made by taxi union officials.

He said: “At this stage, as members of the private hire trade in Edinburgh, we are not calling one way or another in favour, not against such a proposal. We are, however, determined that any such decision should be based upon factual information.”

Mr Woodburn is also calling for the private hire trade to be included in any discussions on whether a cap is introduced as “we are the ones on the front lines and indeed have the facts available to us by way of bookings data – something to which no other party has any access.”

At the October council meeting, before agreeing to the investigation, Jacqui Guthrie from Unite told councillors that private hire drivers were “seagulling” – illegally picking up passengers.

Mr Woodburn said: “It was then stated that young girls are being put at risk as they are being pulled over by PHC divers regularly.

“To have this allegation made in an open public hearing without any factual evidence to back it up is astounding and not representative of the PHC sector in our city. These cases are very few and far between, and I am sure we can all agree there needs to be zero tolerance of such behaviour, as it is blight on both trades.”

He added: “I would further add to this point that this seagulling or touting issue is not, as was expressed on the day, a PHC only issue.

“In reality the situation exists as a taxi problem also. There have been many examples in the last few years of taxis illegally touting at Edinburgh Airport, deliberately flouting the bye-laws in place to protect the travelling public.”

Licensing convener Cllr Catherine Fullerton said: “Following the council decision, a report will be brought to regulatory committee on whether or not to cap private hire licences in

Edinburgh, which will follow robust, impartial research into the current provision and operation of private hire cars in the city.”