Posted on the 3rd December 2019 in PHTM News 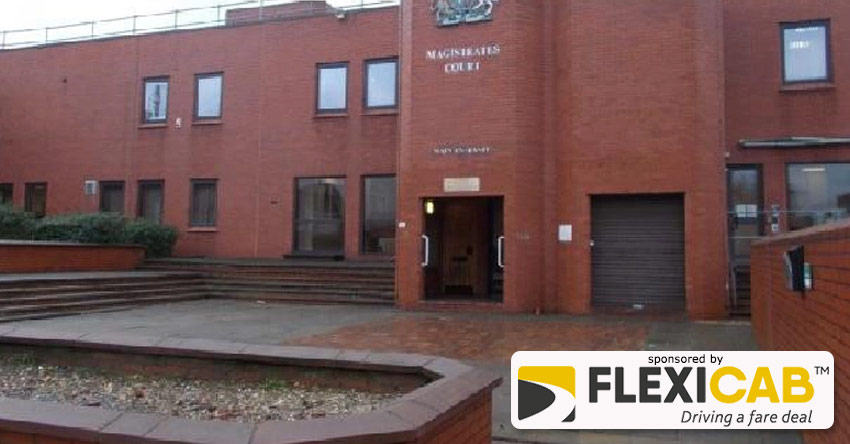 A Luton taxi driver who illegally touted for trade at Luton Airport has lost his appeal to regain his dual hackney carriage and private driver's licence.

On Monday, November 18, Luton Magistrates Court dismissed the appeal by Yaqoob Hussain against the council's decision to reject the renewal of his licence.

Hussain of Portland Road, Luton, was refused a licence on 29 November last year due to his continued "dishonest and fraudulent" behaviour, as well as touting for business at Luton Airport.

Mr Hussain appealed against this decision and was heard by a lay bench at Luton Magistrates Court, who found in favour of the council’s decision and the appeal was dismissed.

Laura Church, the council's director of place and infrastructure, said: “Applying for a Private Hire or Hackney Carriage licence is not just a case of completing a form, we check all applications thoroughly to ensure they meet required standards and we expect drivers to conduct themselves in a law abiding and professional manner.

"The majority of our existing drivers do adhere to the rules put in place for public safety.

"However those committing any motoring or criminal offences, or behaving inappropriately while working as a Private Hire or a Hackney Carriage Driver, do place their licence and means of earning a living at risk. We will do all we can to ensure that our residents safety is put first.”