Posted on the 2nd December 2019 in PHTM News 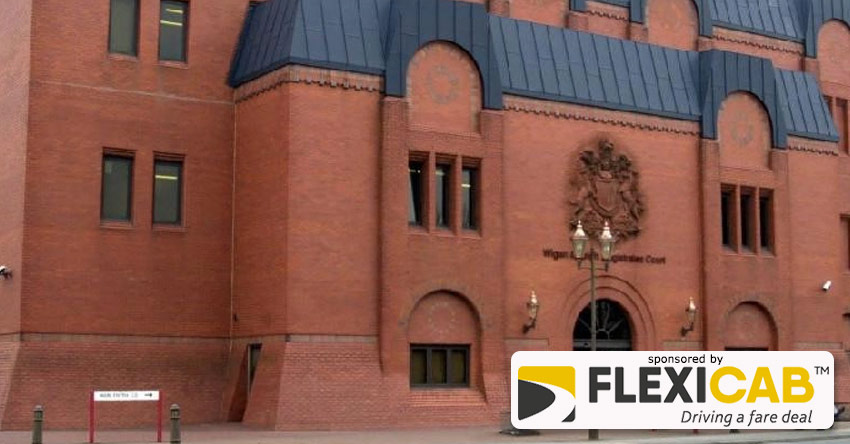 Two Wigan private hire drivers who pleaded guilty to working without licences have been prosecuted as part of routine operations to protect public safety.

One driver has been disqualified for six months after operating for up to four months this year without a private hire driver licence.

He pleaded guilty at Wigan and Leigh Magistrates’ Court on 12 November and was fined £400 (£200 for each charge relating to the driving without insurance).

Costs of £100 were awarded to the council along with a victim surcharge of £30.

Meanwhile, the other individual pleaded guilty to the charge of driving without a private hire driver’s licence and was handed a £500 fine with costs of £100 and victim surcharge of £50.

Following investigations by the council, it was found that both individuals did not have a private hire driver licence which therefore invalidated their insurance.

In both cases, the offences were committed as the men were carrying out home to school transport contracts involving children with disabilities.

“Although the overwhelming majority of our licensed drivers, vehicles and operators provide an excellent service, we have to keep an eye out for the small minority who see themselves as above the law.

“As a council we have a duty to uphold public safety and make sure customers are properly protected. These latest prosecutions show that we will take action against people who act in breach of taxi and private hire licensing regulations."

The successful prosecutions come as a timely reminder to all taxi and private hire drivers in the borough as licensing enforcement officers prepare to carry out checks during the Christmas period.