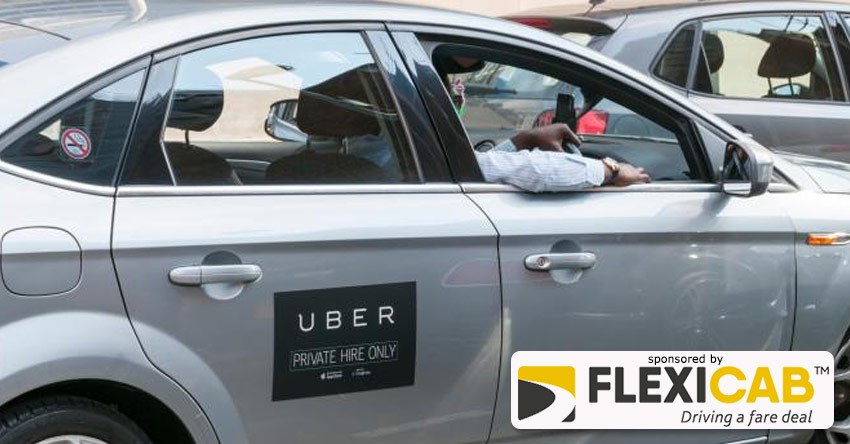 Manchester City Council has called an emergency meeting with Uber over concerns about safety and licensing.

It has raised concerns about taxis licensed in Sefton and Wolverhampton.

Councillor Rabnawaz Akbar, who sits on the licensing committee, said Uber was undermining licensing standards in Manchester because of the number of its drivers licensed by other authorities.

Sefton said its licensed drivers were of "high quality" and Wolverhampton said Uber was "fit and proper".

In a statement, Uber said: "We work closely with licensing authorities across the country and want to reassure all councils that we have robust processes in place."

Its licences to operate in Birmingham and Newcastle-upon-Tyne are due to expire next year and in 2021 respectively.

Both will review how the company operates.

Earlier this week, Transport for London (TfL) decided not to renew Uber's licence in the capital after discovering that 14,000 fraudulent trips occurred on the company's app.

These happened when unlicensed drivers were able to use legitimate drivers' Uber accounts.

However, other councils have different rules in place.

Under the 2015 Deregulation Act, drivers are allowed to work outside the area for which they are licensed.