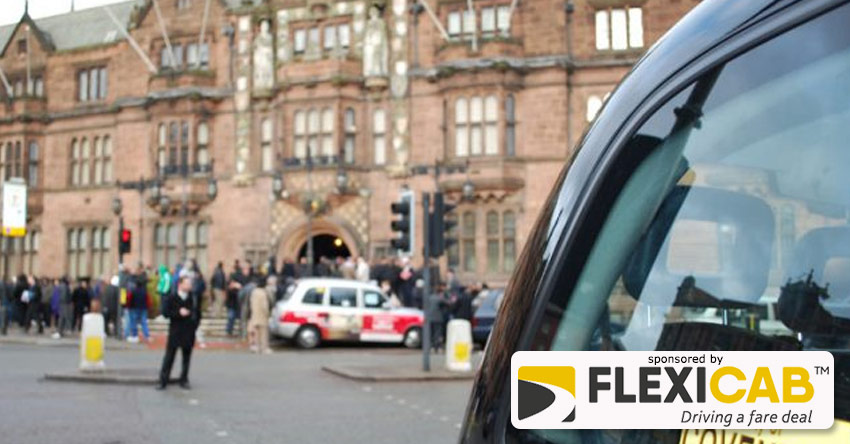 TAXI DRIVERS in Coventry could soon be allowed to drive smaller models of car.

Coventry City Council’s current taxi regulations mean cabbies can only drive vehicles with at least four seats, with a minimum width of the rear three seats.

Officers would also be given discretion to judge passenger space in taxis. They have traditionally used the ‘Coventry measure’ wooden frame to check three people can sit in the back of a car.

A mandate that taxis must be petrol or diesel powered will also be scrapped, to allow taxi drivers to take advantage of electric vehicles.

The council believes new car technology means the regulations must be changed, to allow cabbies to adapt to competition from app-based ride hailing services.

Rules to provide adequate legroom for passengers, plus adequate luggage space, would remain in place.

In a report to the council’s licensing committee, to sit December 2, Mick Coggins, senior licensing officer, said: “Given the current propensity of smaller numbers of passengers requiring a vehicle it is believed justified that the seating capacity of passengers is lowered.

“It is also believed justified that electric and electric hybrid vehicles are suitable to be licensed as private hire vehicles, which is currently not the case.”