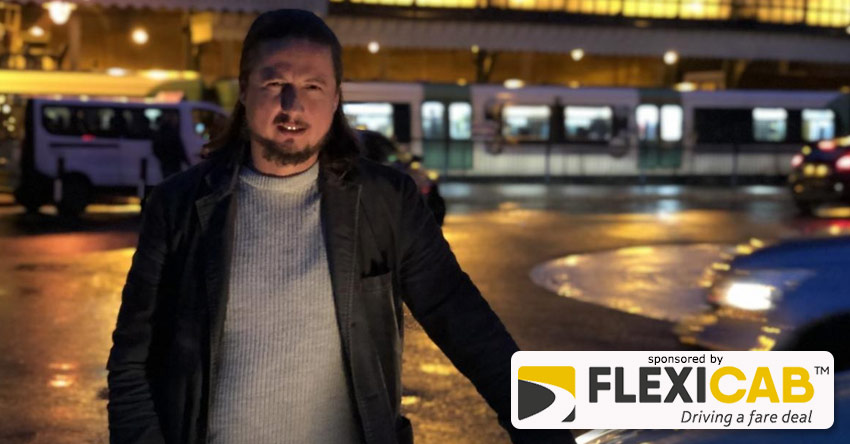 TAXI drivers say a new station rank is “chaos” and are asking the public to demand the decision be reversed.

The cabbies, who pay about £1,000 to pick up passengers at Brighton Station, were shifted from its forecourt earlier this month.

The decision, made by Govia Thameslink Railway and Brighton and Hove City Council, was to address concerns about the rank’s size and resulting congestion.

The taxis have been moved to the back of the station, in Stroudley Road, and the forecourt has been converted into a “covered pedestrian plaza”.

But since the move, furious drivers have complained about traffic, fares and Uber drivers.

Cabbies said that over the weekend the chaos getting out the station meant passengers were paying up to £10 more per journey.

During the 30 minutes The Argus spent at the rank yesterday, about 15 Uber drivers – who operate differently and do not have to answer to the council – picked up passengers just a few metres from the rank, bypassing it completely.

Uber cabs are booked in advance and prepaid through a phone.

“Last weekend was horrible. We pay about £1,000 for this, I just want them to change it back.”

Cabbie Andrew Peters has started a petition to get the public to demand taxis be moved back to the station forecourt and already has 200 signatures.

“The Brighton and Hove taxi trade would like to sincerely apologise for the chaos caused by the closure of the taxi rank. We warned of extra disruption for taxis trying to access and leave the rank. Taxis are now getting stuck in Stroudley Road when mixing with traffic accessing the main station car park and drop-off point.

“This means increased fares for customers and frustration for both parties.”

GTR said the front of the station “simply isn’t fit for purpose for taxis” but “are listening to the concerns raised by taxi drivers and have been working with the council to see what improvements can be made”.

A council spokeswoman said: “Moving the taxis to the north of the station is already bringing improvements for pedestrians and to the movement of public transport around the station.

“It is also expected that air quality will improve as a direct result of the move.

“Any change will always need to be monitored, and any issues ironed out as they occur.

“We are already working with GTR to improve how the rank works after listening to the drivers’ concerns.”

The petition can be found here.